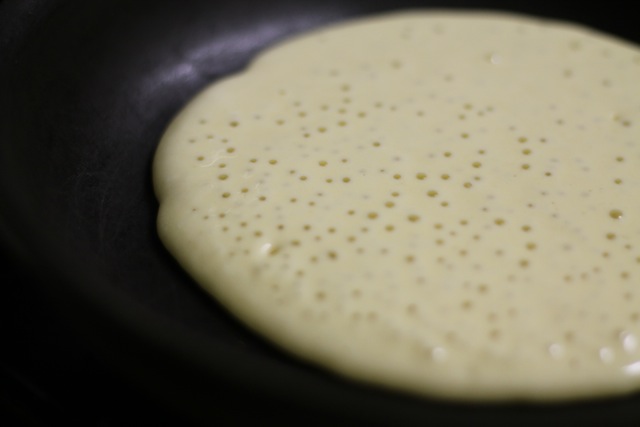 Unfortunately, it’s that time of year again; bombarded with midterms and papers, life has been a bit stressful as of late. As a result, I’ve been frequenting various coffee shops with stacks of books, journal articles, and laptop in tow. Other than that, I’ve been mostly staying at home, working, of course, and attempting to get a healthy amount of sleep. Not having much opportunity to go out (and, you know, actually have a life outside of school) has made me really appreciate my being in L.A. and living in my own apartment. I get to have my own kitchen.

Obviously, a kitchen exists at my parents’ home in Vegas; however, its existence is basically unnecessary. My mother operates under a philosophy that cooking consists of making hardboiled eggs or a cup of tea. It’s not that she can’t cook – I vaguely recall some home cooked meals from my elementary school days – but rather, that she just doesn’t. There’s also a general lack of food at the house; my days at home are often spent halfheartedly attempting to find something edible amongst random bottles of condiments and orange juice.

Moving in with my current roommates in a way felt more like home than my actual home. We regularly cook together and, although our meals usually tend to be stir-fry and aren’t very elaborate, it makes L.A. feel warmer, more like home. Last week, for National Pancake Day, my roommates and I had our own pancake feast in celebration. After laughing at my roommate’s first few failed attempts, we were eventually able to produce perfectly fluffy and delicious ones. Happy days. I love having my own kitchen and being able to do things like this; at home, such an event would be much more difficult, seeing as essential pancake ingredients (flour, eggs, etc.) are usually absent from the pantry. Cooking such a meal would have to be a planned event, rather than a spontaneous idea. And sure, I could have my own kitchen anywhere, but it probably wouldn’t be the same without my roommates.

Ah, yes. I am quite the sentimentalist….and should really score some roommate brownie points for that remark!

And to my little Los Angeles apartment: I will miss you and your properly stocked kitchen when I leave tomorrow and go home for spring break. Hopefully, I won’t starve during my days at home.