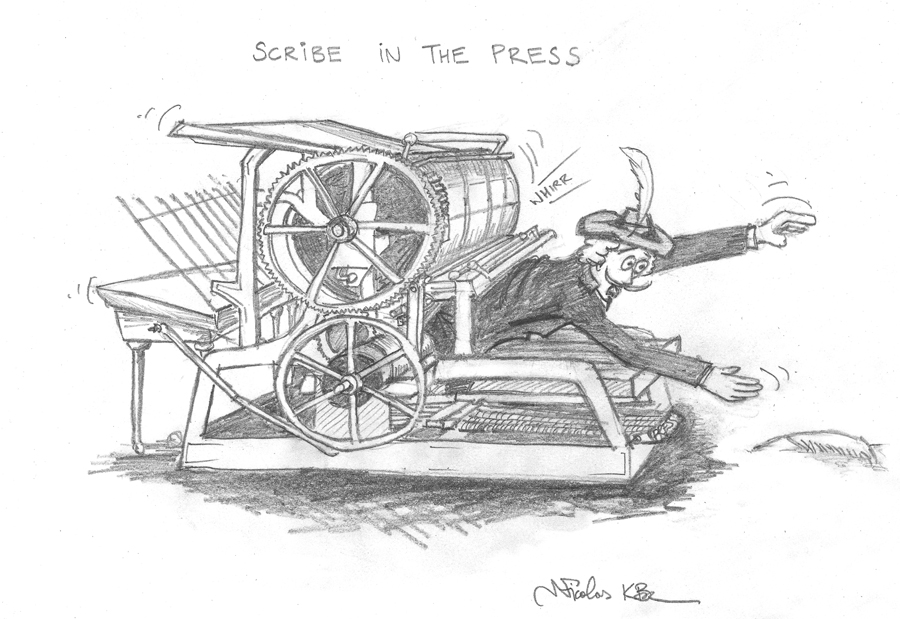 Scribe has been extending its reach far beyond the University of Southern California campus since it was founded in the spring of 2004. Meant to showcase undergraduate writing talent, the student-run site has caught the attention of writers, researchers and editors worldwide. Here are some highlights.

Scribe is featured in the Levan Institute for Humanities and Ethics on their Ethics Essay Contest page. Winning entries from the competition will be submitted to us.

Scribe was cited by the New Zealand Ministry of Justice in their exploration of international approaches to policy development. (Article:  Bell’s “Should prostitution be handled puritanically or pragmatically?”)

Scribe’s Made in China article was cited by the Canadian Agencies for Drugs and Technologies in Health in an issue about Drug Supply Disruptions.

One of our articles was even cited in a book – The Reluctant Metropolis: The Politics of Urban Growth in Los Angeles.

Seth Kay’s Could an Autism Epidemic Have Been Avoided?, first published by Scribe, was listed as a recommended article by the Mindd Foundation.