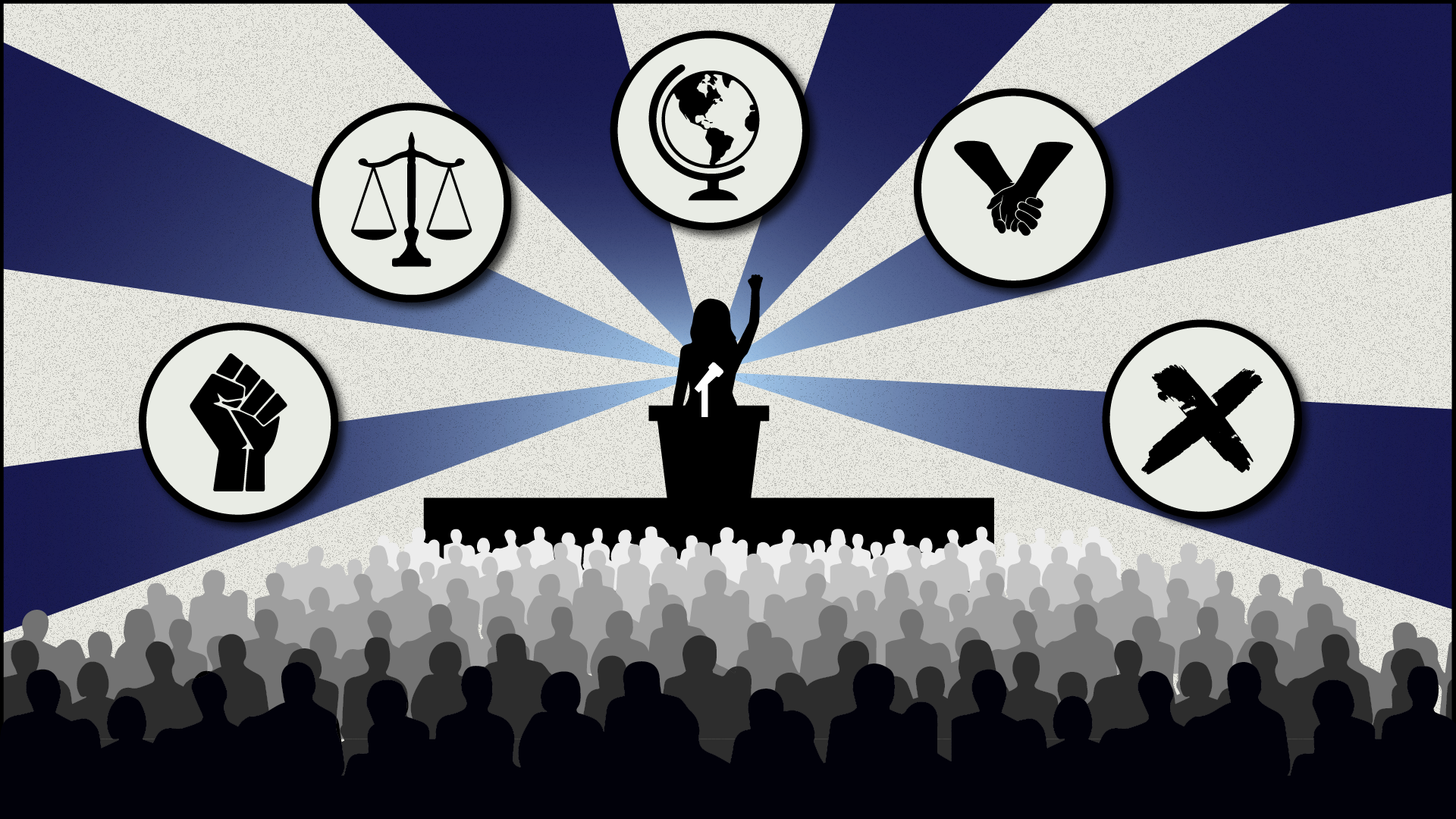 A longtime exception to the rule, many homosexual people have experienced prejudice and unfavorable legal bias that others who proclaim equality for all have not. Though he may not be a household name, Stephen Endean laid an incredible foundation for furthering the civil rights of lesbian, gay, bisexual, transgender and queer citizens here in the United States. His creation – the Human Rights Campaign (HRC) – is now a forerunner in the field, serving as the largest national organization for gay civil rights, while also gaining prominence in the international sphere. Endean established the civil rights organization in 1980, spearheading a movement to open discussion of issues previously ignored or dismissed. HRC began as one of the first gay and lesbian political action committees in the U.S., primarily funding political candidates who supported friendly policies and legislation. Today, the HRC now represents more than three million supporters nationwide, striving to work toward a more accepting and safe world for all LGBTQ people.

Tragically, Endean was diagnosed with AIDS in 1985. While this sought to slow him down, he worked tirelessly to promote the civil rights of his community. As a lobbyist, he grew to national fame when his initial major campaign caught America’s attention. Hailing from the Midwest, his life could not have been easy. Endean encountered a world rife with discrimination and believed that politics were the way to change it. While his so-called “mainstream” efforts for the gay rights movement stirred up controversy and discord, his efforts were invaluable to passing significant milestone legislation such as amending the Minnesota Human Rights Act in 1993.

Endean and other contemporary activists demonstrate that civil rights should always be an essential human right. Disqualifying one group or another for any reason at all violates the humanity of each individual within. Through the groundwork laid by Endean and his early team at HRC, the organization has grown to inspire future generations to fight for equality for all of their members, no exceptions.