It’s 4 o’clock on a warm afternoon: the perfect time to go for a nice, long run.  A jogger dons a pair of running shoes and sets out on a cool six-miler.  An hour later, she returns, exhausted and out of breath—sweat adheres her shirt to her back.  Thirsty, she opens the fridge and grabs a cold drink.  She pops the cap, takes a swig, and is instantly met with the crisp, refreshing taste of a pilsner-style lager that has just a little bit of bite at the end. This is not the newest energy drink on the market; this is Erdinger’s, one of Germany’s top-selling weissbiers.  While most people would think of water or Gatorade as the perfect post-workout drink, more and more fitness authorities are beginning to advocate such non-alcoholic beers as the new wave of recovery beverages. Some researchers suggest that such weissbiers can strengthen the immune system, accelerate rehydration, and more rapidly replenish carbohydrates burned during physical activity. Indeed, while alcohol consumption tends to have adverse effects on human fitness, non-alcoholic beers may offer important health benefits that conventional hydration beverages do not.

In many respects, the most crucial part to a workout routine is post-workout recovery and rehydration.  Sixty percent of the average human’s body weight is water, which plays an important role in regulating body temperature, absorbing nutrients, preventing disease, and fueling vital chemical processes.  To be sure, water is almost as integral as oxygen for maintaining normal physiological activity (Guyton, 424).  During physical activity, the body tends to heat up; in order to cool itself, it produces perspiration.  In the process, however, water and essential ions and minerals are excreted and lost.  Thus, especially after exercise, it is important to replenish what has been lost in order to avoid fatigue and dehydration.  Consumption of water, and/or water-based beverages (i.e. beer), is crucial to facilitating the rehydration necessary to preserve physiological function and to repair and grow damaged muscle tissue. 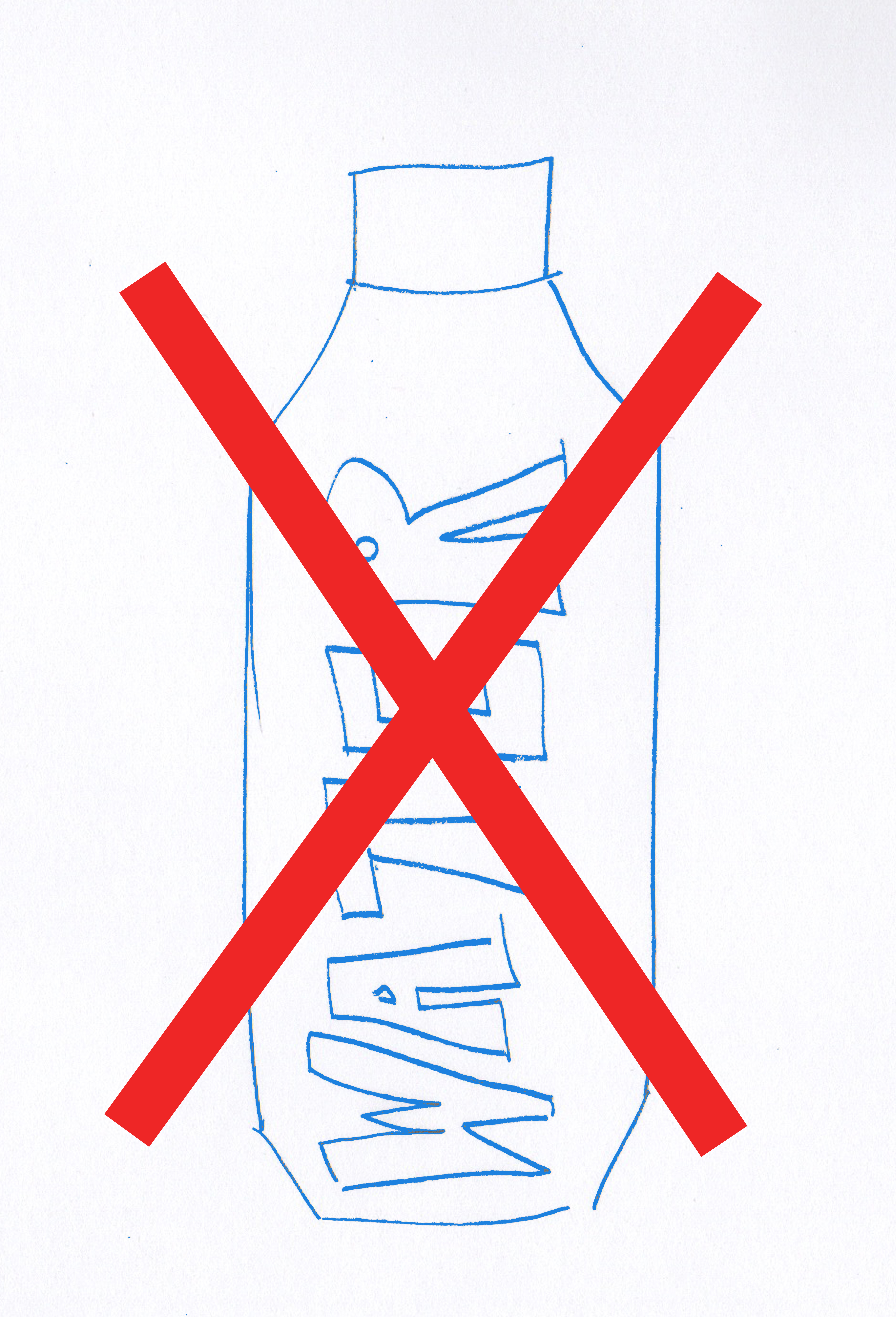 To truly appreciate the benefits of beer, however, it is important to understand the processes by which it is brewed.  A starch source, typically barley or wheat, is dried out and cracked to release enzymes in the grain. This prepares it for mashing.  Mashing occurs as heating of the starch source, mixed with water, results in the formation of a sweet, sticky liquid called wort. This elixir is infused with hops—a bitter, tangy fruit that counteracts the sweetness of the starch, provides flavor, and acts as a natural preservative. The whole concoction is then boiled for about an hour (Bamforth, 2009).  Once the mixture is cooled, strained, and filtered, it is placed in a sealed container with brewer’s yeast—this commences fermentation (Carleton, 2009).  The yeast digests the sugar present in the wort and, due to a lack of oxygen in the fermentation chamber, ethanol and carbon dioxide are released.  This gives beer its alcoholic content and fizziness, respectively.  Non-alcoholic beer is brewed identically, however, in the final stages of brewing, ethanol is removed by vacuum evaporation (Carleton, 2009).  In this method the pressure of the beer-filled container is reduced below the liquid’s vapor pressure, causing it to evaporate at a lower temperature than normal.  Since the boiling point of ethanol is 78OC while that of water is 100OC—due to ethanol’s weak intramolecular bonds (relative to water, of course)—it will evaporate from the solution before the water can, and the brewer is left with non-alcoholic beer.

The most significant part of brewing, specifically pertaining to the health benefits found in beer, is the selection of a hearty starch source and brewer’s yeast for inclusion in the mash base.  Indeed, recent studies have shown that barley, wheat, and brewer’s yeast are excellent sources of nutrients such as magnesium, potassium, and B vitamins; thus, beer has commonly come to be known as “liquid bread.” This is an apt title since bread is composed of the same whole grains, yeast, and nutrients as beer (Bamforth, 2006).  B vitamins are well known for their anti-inflammatory properties—essential in reinforcing the immune system—as well as their ability to restore lost energy by converting carbohydrates into glucose.  Not surprisingly, they are the main nutrients infused into most mainstream energy drinks. Moreover, starch sources and hops are known to possess polyphenols, antioxidant chemicals with antiviral properties that help regulate the immune system by down-regulating genes that tend to activate inflammation and stress (Scherr et al., 2012).  Polyphenols are also known to act as a more effective substitute for non-steroid anti-inflammatory drugs (NSAIDs) like Ibuprofen. 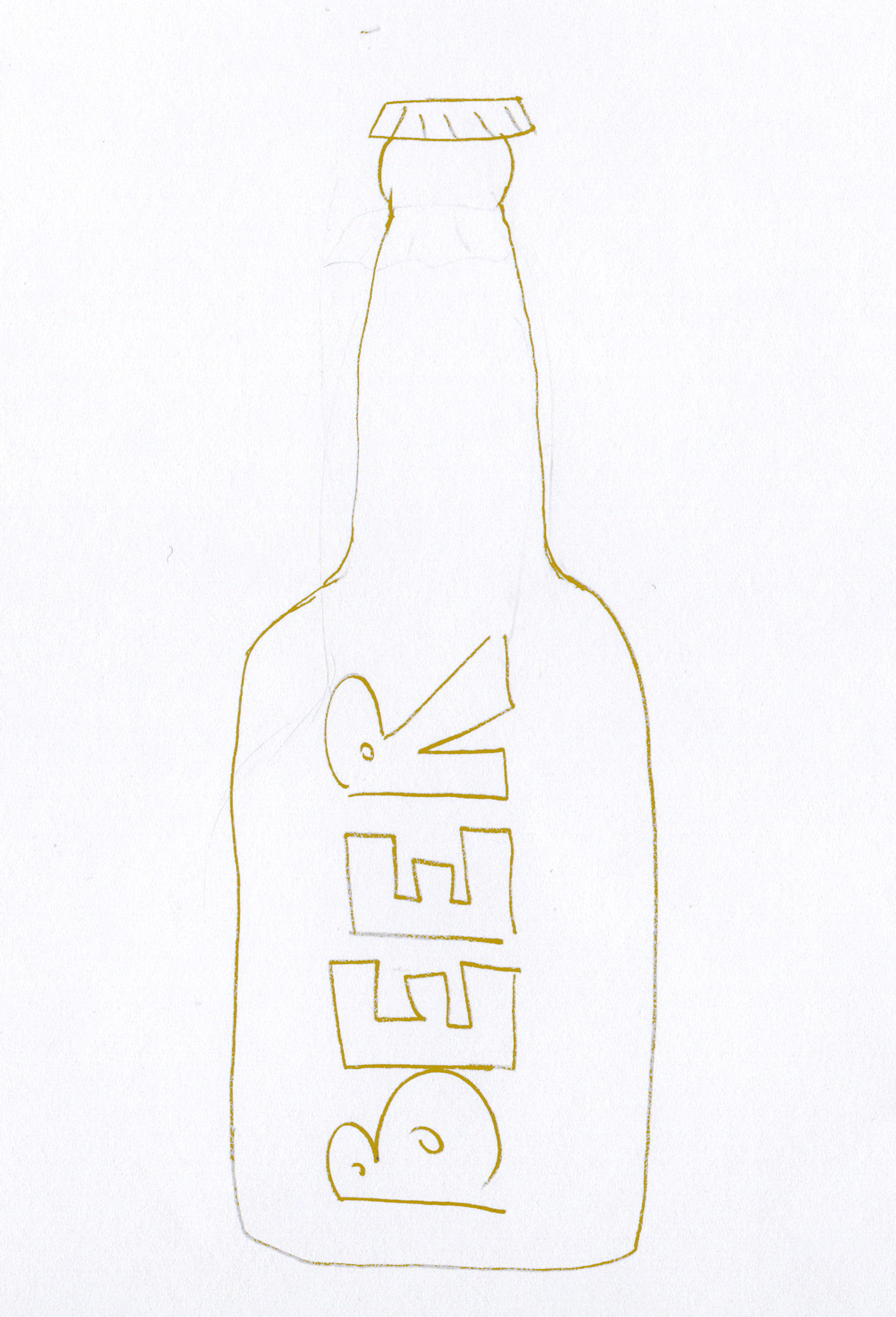 However, despite these positive attributes, most brews remain unfit to take on the role of a post-workout beverage due to the special quality that most people associate most with beer: their alcohol content. To be sure, alcohol is toxic to the liver and has adverse effects on many other body parts and functions.  When more alcohol is consumed than the body can process, the liver is forced to work extra hard to keep up with the rising blood alcohol content. Such overexertion hurts the liver and can result in liver diseases like hepatitis and cirrhosis.  Alcohol is also a diuretic, which increases the amount of fluid expelled from the body through urine. While drinking, the production of vasopressin—a hormone that is responsible for increasing water reabsorption in the kidney tubules—is inhibited by the ingested ethanol. Thus, the body is rendered incapable of retaining as much water as it would normally (Eggleton, 1942).  Therefore, alcohol consumption results in more overall urination than similar consumption of non-alcoholic drinks.  Increased urination contributes the depletion of water and necessary minerals from the body and results in dehydration.  All of this, of course, is not ideal at times when the body is already drained of water and nutrients (i.e. after exercise). Excessive water loss causes shrinking of the brain cells, headaches and dizziness—characteristic symptoms of a hangover.

Non-alcoholic beer, on the other hand, is capable of offering all of its beneficial vitamins and minerals without harming the body. Therefore, non-alcoholic beer is capable of serving as both a less-sugary alternative to Gatorade and a more substantial alternative to water.  In fact, many athletes inEurope regularly consume non-alcoholic beer and proclaim it as the best post-workout hydrator on the market.  Scientists concur and add that its carbohydrates, vitamins and minerals, and lack of diuretic ethanol make it the perfect isotonic beverage (Erdinger.de).  These claims were tested by Dr. Johannes Scherr—and several other physicians—who conducted a study with 277 marathoners participating in the 2009 Munich Marathon.  High intensity athletic activity, such as marathon running, exerts physiological stress on the body and increases an athlete’s susceptibility to contracting illnesses.  For three weeks before and two weeks after the event, about half of the participants trained with non-alcoholic beer while the others were provided with a placebo beverage.  Those who consumed the non-alcoholic beer had a threefold reduction in the incidence of upper respiratory tract illnesses after the marathon.  In addition they had lower blood levels of high-sensitive c-reactive protein and interleukin-6, both of which are blood markers for inflammation in the body (Scherr et al., 2012).  Dr. Scherr attributed this to the vitamins and plant-based polyphenols present in the beer. 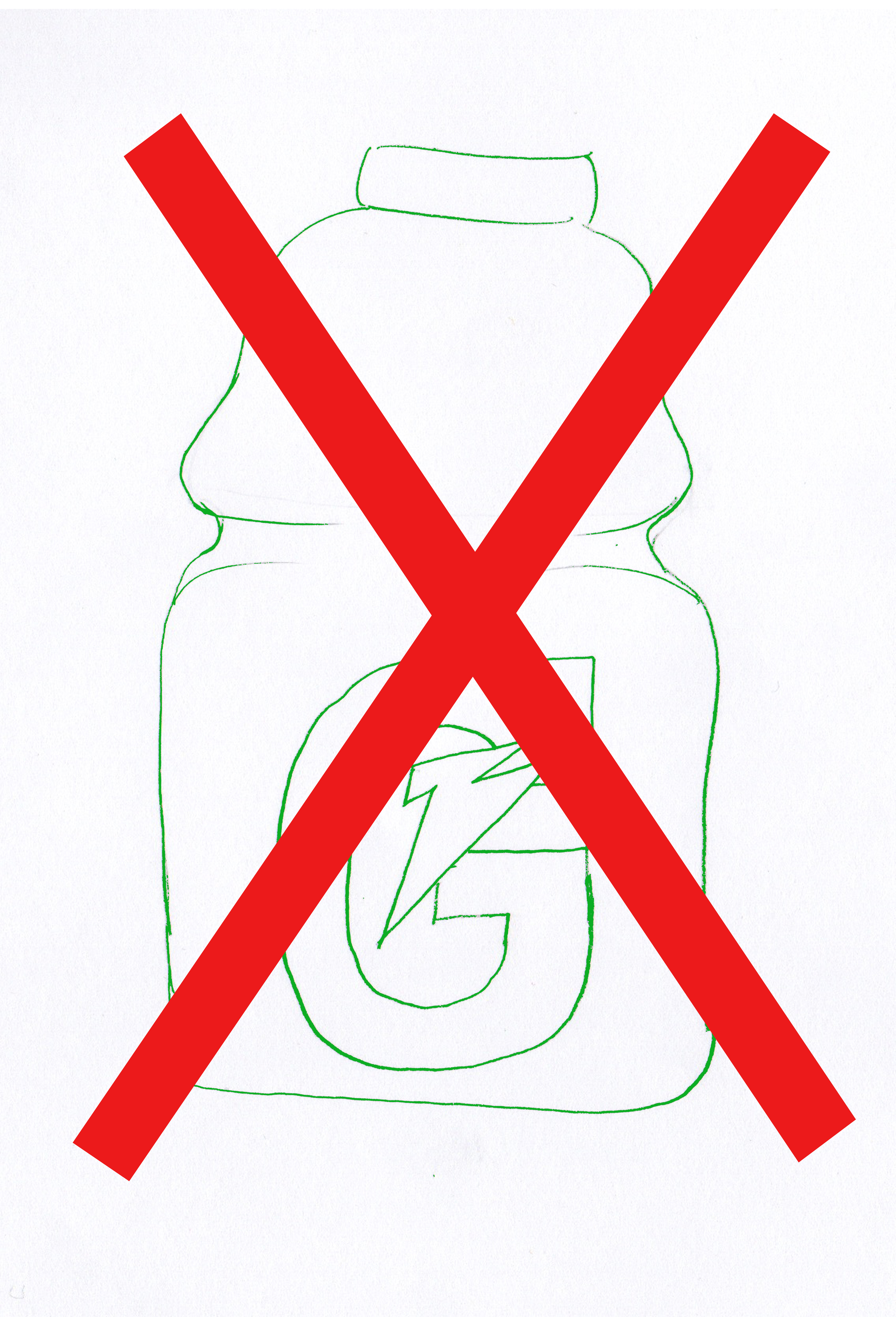 While the anti-inflammatory polyphenols in the starches that make up beer are known for benefiting the immune system, the rehydration and carbohydrate restoration properties of beer are also important to making it a beneficial post-workout beverage.  Dr. Manuel Garzon of the University of Granada in Spain tested the rehydration effects of beer consumption by testing 25 reasonably healthy university students over several months.  They were asked to run on a treadmill under stifling temperatures of up to 40OC until they reached a point of physical exhaustion.  Just as they reached this level of exertion, half the students were provided with 16 fluid ounces of beer while the rest were given water. Both groups, however, were allowed to consume as much water as they wanted to.  After measuring the hydration levels and motor skills of the students, it was discovered that the rehydration effect in the group given beer was better than that of the group given only water.  This is attributed to the beer’s carbon dioxide-rich fizz, which helps quench thirst more quickly and carbohydrates, which replaces the calories lost during physical exertion (Fleming, 2007).  The carbohydrates present in beer—specifically malodextrins—help maintain higher levels of plasma glucose and reduce stress hormone responses in the human body (Pavón et al., 2008).  For this reason, former Real Madrid and Spanish national basketball team cardiologist Juan Antonio Corbalon has recommended beer to athletes, lauding its unique profile as fit for hydration after sport (Fleming, 2007).  Indeed, beer seems to be living up to the hype that is now surrounding it.

Physical fitness is personal. Many people take up an active lifestyle with different results in mind.  Despite their goals, however, optimal performance is key to achieving them. One important aspect that ought to be taken into consideration is looking at the post-workout recovery process, where hydration is essential not only to restoring the amount of water lost by perspiration but also for maintaining fluid balance across the body.  With many hydration options that are widely marketed as being ‘the next big thing,’ it is essential to learn not only what these options are, but also which benefits they offer.  Non-alcoholic beer is a fascinating option because it replenishes the body with lost water, vitamins and minerals. It also restores energy levels and can protect the immune system from illnesses. Instead of steroids, it might be time to get hopped-up on beer.

Erdinger ‘non-alcoholic’: The sports and fitness drink. (2012). Retrieved from http://www.erdinger.de/en/erdinger-weissbier-products/beer/non-alcoholic.html