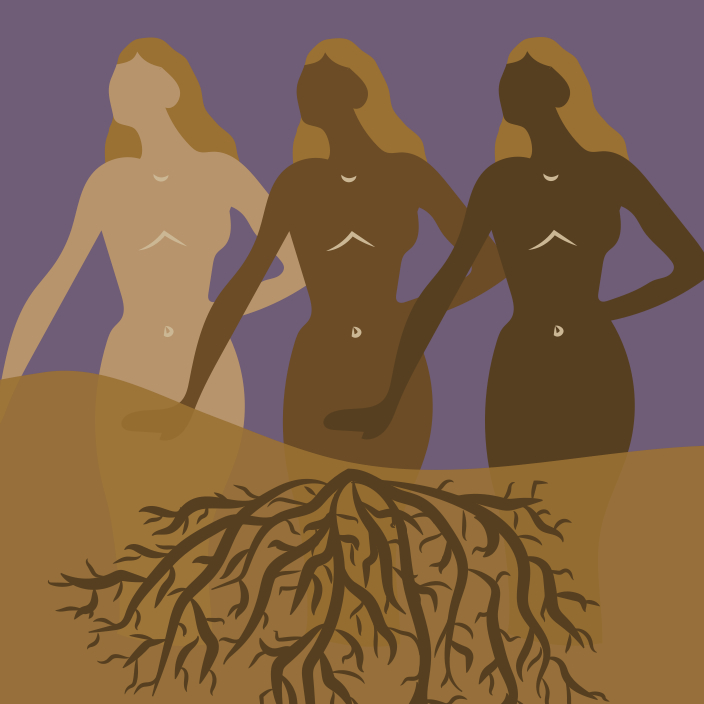 Julianna Paul graduated from USC this past May with a B.A. in Spanish and a minor in Natural Science. Her experiences at USC, including studying abroad in Spain and being an avid member of a community service organization, encouraged her to broaden her scope and view the world from a global perspective. She currently is at the Keck School of Medicine of USC, from where she will … END_OF_DOCUMENT_TOKEN_TO_BE_REPLACED 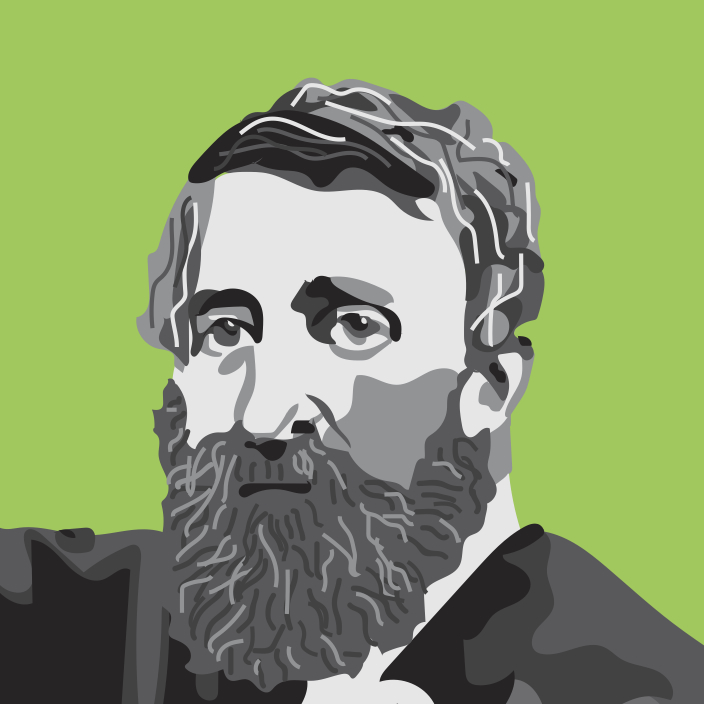 Ariana Aboulafia graduated from the University of Southern California in May 2016 with a B.A. in Political Science, a B.A. in Law, History & Culture, and a minor in Forensics & Criminality. She currently lives in Miami, Florida, and is pursuing a JD degree at the University of Miami School of Law. Her hobbies include organic cooking, … END_OF_DOCUMENT_TOKEN_TO_BE_REPLACED 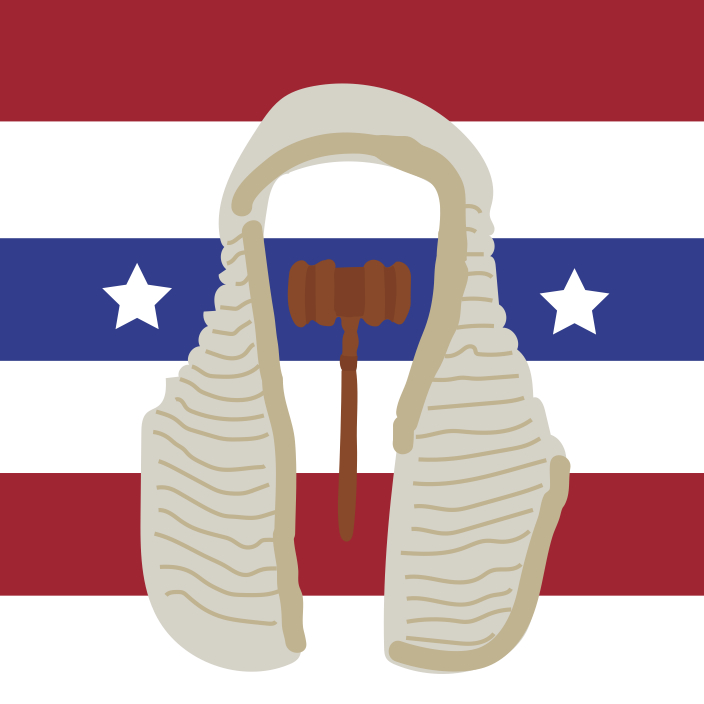 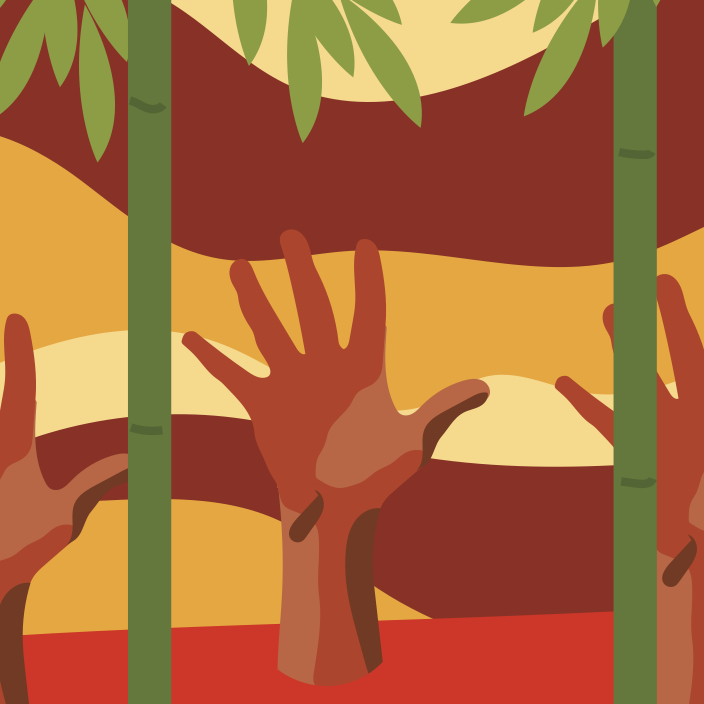 Nate Gualtieri is a writer and filmmaker originally from Boston, Massachusetts. His television pilot script, Badwater, recently placed in the Second Round at the Austin Film Festival. In his spare time, he enjoys backpacking, long-distance running, and baking.         It is morning again, a quiet one, and I slip … END_OF_DOCUMENT_TOKEN_TO_BE_REPLACED 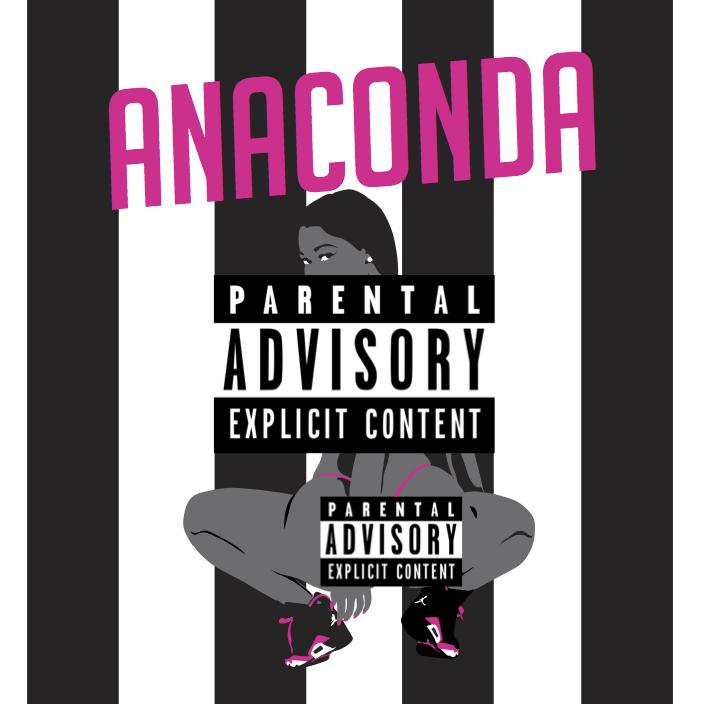 There comes a time when a line must be drawn between a reasonable critique of harmful media portrayals and outright, discriminatory slut shaming. For the African-American female on any platform in the 21st century, this line is often crossed and poorly understood.. The Guardian, a daily British news publication, published an article in August 2014 in which author Michelle Lhooq … END_OF_DOCUMENT_TOKEN_TO_BE_REPLACED