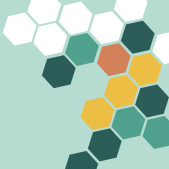 While I do enjoy the thriving metropolis of Los Angeles, I always look for opportunities to get out of the city for a breath of fresh air (literally). Many who share this sentiment find great trails to hike or areas to rock climb and boulder. With the great outdoors, however, comes great potential for injury. Injuries in the wilderness are always much more difficult to address … END_OF_DOCUMENT_TOKEN_TO_BE_REPLACED 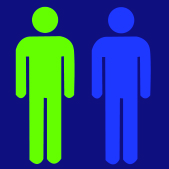 Earlier this month, the French publication, Charlie Hebdo, was attacked by gunmen offended by the magazine’s portrayal of the Prophet. The attack and the following manhunt and hostage crisis caused by these gunmen has thrown France in a state of fear. The assailants had been born in France to Algerian parents, similar to one of their victims who was a police officer. France … END_OF_DOCUMENT_TOKEN_TO_BE_REPLACED 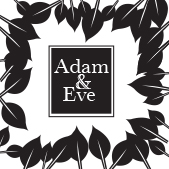 Abby is a sophomore with an IR major and a super cool minor in Hip-Hop Dance. She comes from Indiana and loves to brag about surviving the harsh winters there, but is waking up at 6 AM to shovel snow really something to brag about? Running is her biggest passion because she lacks the coordination needed for any other sports, and it’s the only thing that gets rid of all of her … END_OF_DOCUMENT_TOKEN_TO_BE_REPLACED 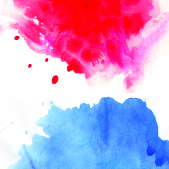 Fashions and trends are an essential part of American structure. They drive economy with production, bind the cultural aspect of society together, and act as historical beacons that allow us to look back to understand what was once “in”. Fashions and trends like candles can burn bright, burn out, and can be lit again. The constant shift of fashions and trends differ … END_OF_DOCUMENT_TOKEN_TO_BE_REPLACED

Of all the body parts and organs that we can repair and replace using modern medical techniques, we still cannot adequately repair the brain after a traumatic injury. I don’t think I need to go into details about why we cannot replace a brain like we can replace a kidney or liver. The brain is quite necessary to our daily lives, and we should be doing our best to … END_OF_DOCUMENT_TOKEN_TO_BE_REPLACED