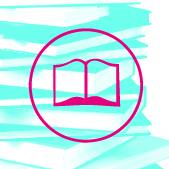 A wave of protests took over Brazil in June this year. It all began because of an increase in transportation fares in Sao Paulo, which Brazilians interpreted as the last straw of governmental injustice. The protests gained voice and strength as the population broadened their complaints to encompass political corruption, lack of investment in infrastructure, transportation, … END_OF_DOCUMENT_TOKEN_TO_BE_REPLACED 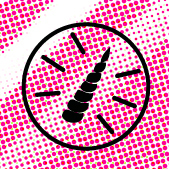 Every week, Lilian Min muses on reality + sci-fi/fantasy fiction narrative and fantastical world building in her column “Chasing the Unicorn.” If you haven't been on the Internet for a couple of, I don't know, years, then maybe you won't care that the saga of Walter White, aka the protagonist of the critically acclaimed, culturally pervasive "Breaking Bad," is donning his … END_OF_DOCUMENT_TOKEN_TO_BE_REPLACED 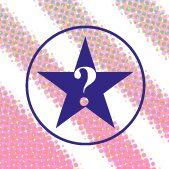 No one will say that before the Nixon presidency that the American people had complete faith in their government—a libertarian streak has always run through American politics. Americans pride themselves on being independent of the government, with no need for government handouts and an acute sense that people’s privacy should be protected. But at the same time, Americans … END_OF_DOCUMENT_TOKEN_TO_BE_REPLACED 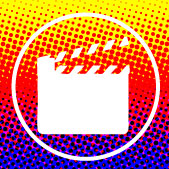 Film and television not only reflect society, but also act as a catalyst to how we view and react to a variety of circumstances in our own lives. Both artistic mediums offer different perspectives of the world. Narrative television and film involve fictional characters meant to portray actual life, or at least an interpretation of it. Yet when analyzing well-developed … END_OF_DOCUMENT_TOKEN_TO_BE_REPLACED 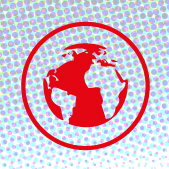 A recent Buzzfeed article illustrating the current political exchanges between Obama and Putin regarding Syria via The Hills gifs made its rounds around Facebook. It was actually quite helpful to see Obama assigned the angsty face of Lauren Conrad while Putin was portrayed with the unfortunate malpractice warning that is Heidi Montag. Though most of my Facebook friends were … END_OF_DOCUMENT_TOKEN_TO_BE_REPLACED