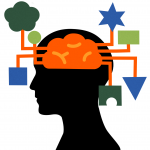 XR has not only shown to be very successful on its own, but also in combination with physical environment design. Physical experiences, especially those that aim to transport visitors to a new world of sorts, can heighten people’s level of immersion by incorporating VR and AR. One such industry that relies entirely on the physical environment to entertain audiences is the Theme … END_OF_DOCUMENT_TOKEN_TO_BE_REPLACED 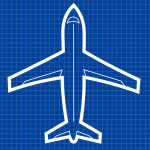 For my last blog post of the semester, I thought I would give a brief history of my interest in aviation.  The story begins when I was four or five years old when my parents would take me to airports to watch planes take off and land. I remember being fascinated by the concept of a metal human creation lifting off the ground and traveling between continents at hundreds … END_OF_DOCUMENT_TOKEN_TO_BE_REPLACED 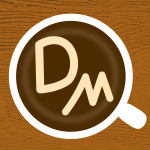 Starbucks is arguably one of the biggest coffee places in the world with over 32 thousand stores, but not a lot of people know the background of Starbucks. The first Starbucks opened in Seattle, Washington, on March 31st, 1971. Jerry Baldwin, Zev Sieglm, and Gordon Bowker were three peers from the University of San Francisco, who had a common interest in coffee and tea. The … END_OF_DOCUMENT_TOKEN_TO_BE_REPLACED 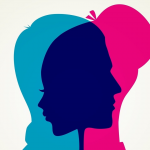 Since the birth of civilization, half of the human race has been forced to exist in an inferior station. Valued primarily for their beauty and ability to produce offspring, women lived for centuries under the jurisdiction of male authority. Overtime, women fought for the respect, recognition, and independent identity now granted to them in many parts of the world. This is a … END_OF_DOCUMENT_TOKEN_TO_BE_REPLACED

People love a good narrative. It taps into our sense of empathy and compassion. Innately, we navigate the world in a selfish manner, always in first person. So, when reading a book or watching a movie, it’s natural for the reader to place themselves in the shoes of the characters, becoming a part of the story. The more extensive the world-building is, the more engaged the … END_OF_DOCUMENT_TOKEN_TO_BE_REPLACED