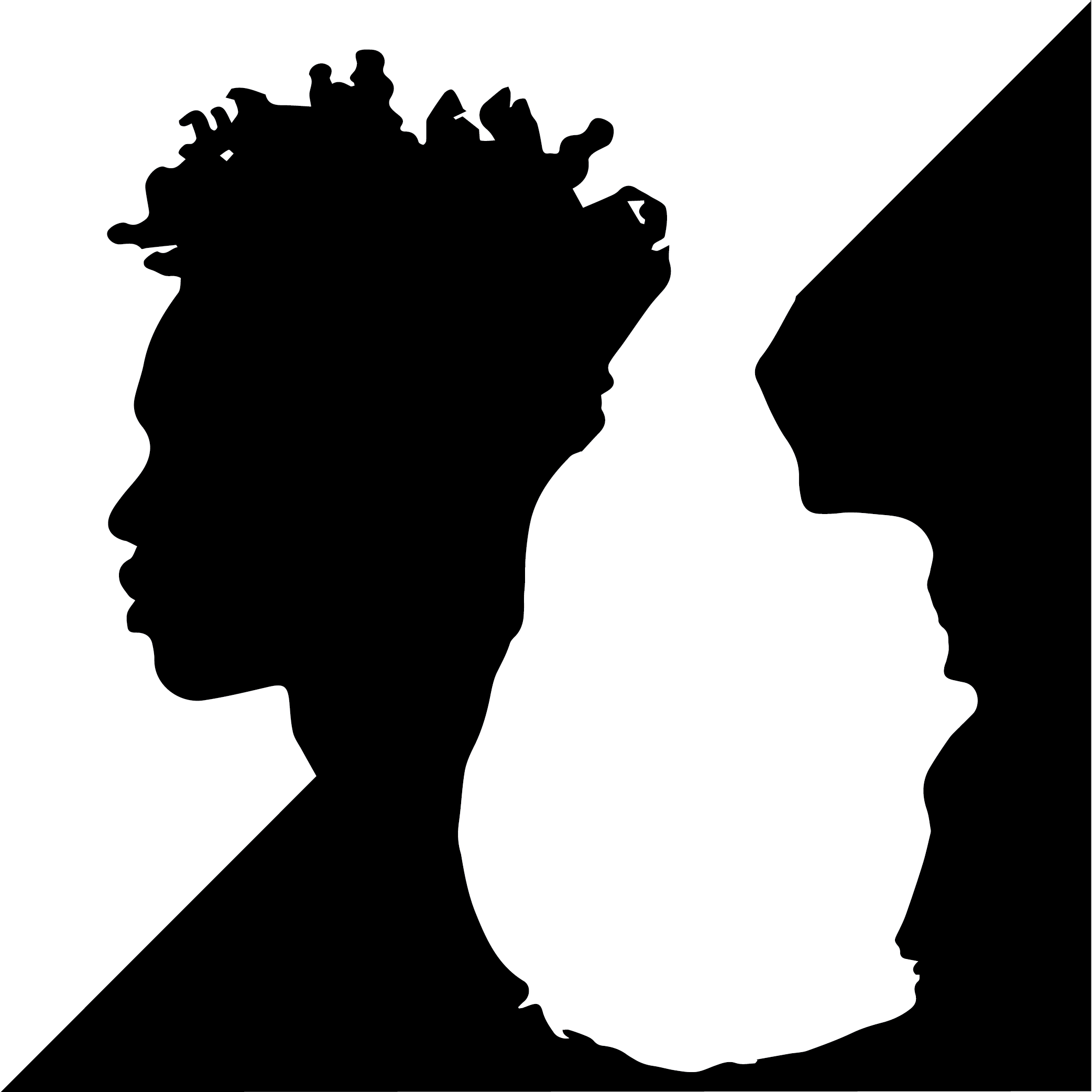 The president of the United States has gotten Corona. After months of saying wearing a mask was something unnecessary and making his followers believe it's their “right” to not wear a mask, this man and his team are all affected by Corona and contributed to the spreading of this pandemic. If the country's president doesn't set an example for his blind followers, America will … END_OF_DOCUMENT_TOKEN_TO_BE_REPLACED 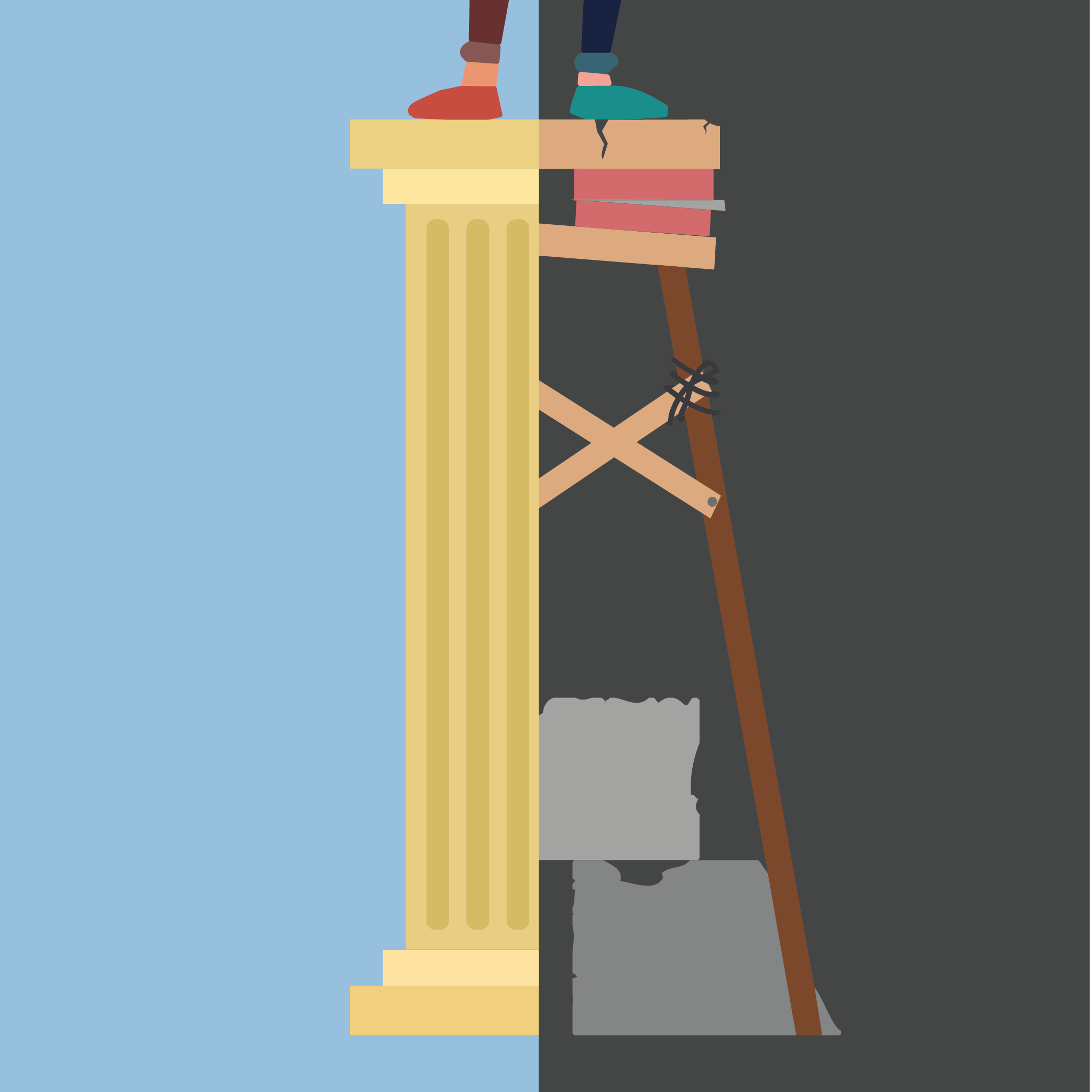 While many in the US have been pushing past gender stereotypes in careers, there still is a large gap that divides successful women and men. The vision of a male CEO can be seen by many Americans. The US has never had a female in the position of president, has a gender wage gap, women underrepresented in STEM fields, and many more. We are still facing the consequences of gender … END_OF_DOCUMENT_TOKEN_TO_BE_REPLACED

The prison system in America is one that is extremely flawed. Instead of encouraging rehabilitation, it encourages punishment and the beating down of individuals who are incarcerated. This beating down, however, only affects a select group of people, the poor. The first thing that comes to mind when I think of this is the USC admission scandal where rich parents falsely listed … END_OF_DOCUMENT_TOKEN_TO_BE_REPLACED

Introduction In ancient Greek, Roman, and Egyptian civilizations, mental illness was viewed as a form of demonic possession or religious punishment. Mentally ill people were chained to walls and subjected to cruel and unusual treatments such as lobotomies or strange surgeries that more than often resulted in death. People did not understand the brain and mental illness at … END_OF_DOCUMENT_TOKEN_TO_BE_REPLACED

Throughout history Black men have been the victims of racism and prejudice that have caused them their freedom and lives. This racism and prejudice can begin to affect these men at a really young age, forcing them to grow up exponentially in an extremely short amount of time. This can be seen with the Central Park Five, where five Black teenage boys were accused of raping and … END_OF_DOCUMENT_TOKEN_TO_BE_REPLACED