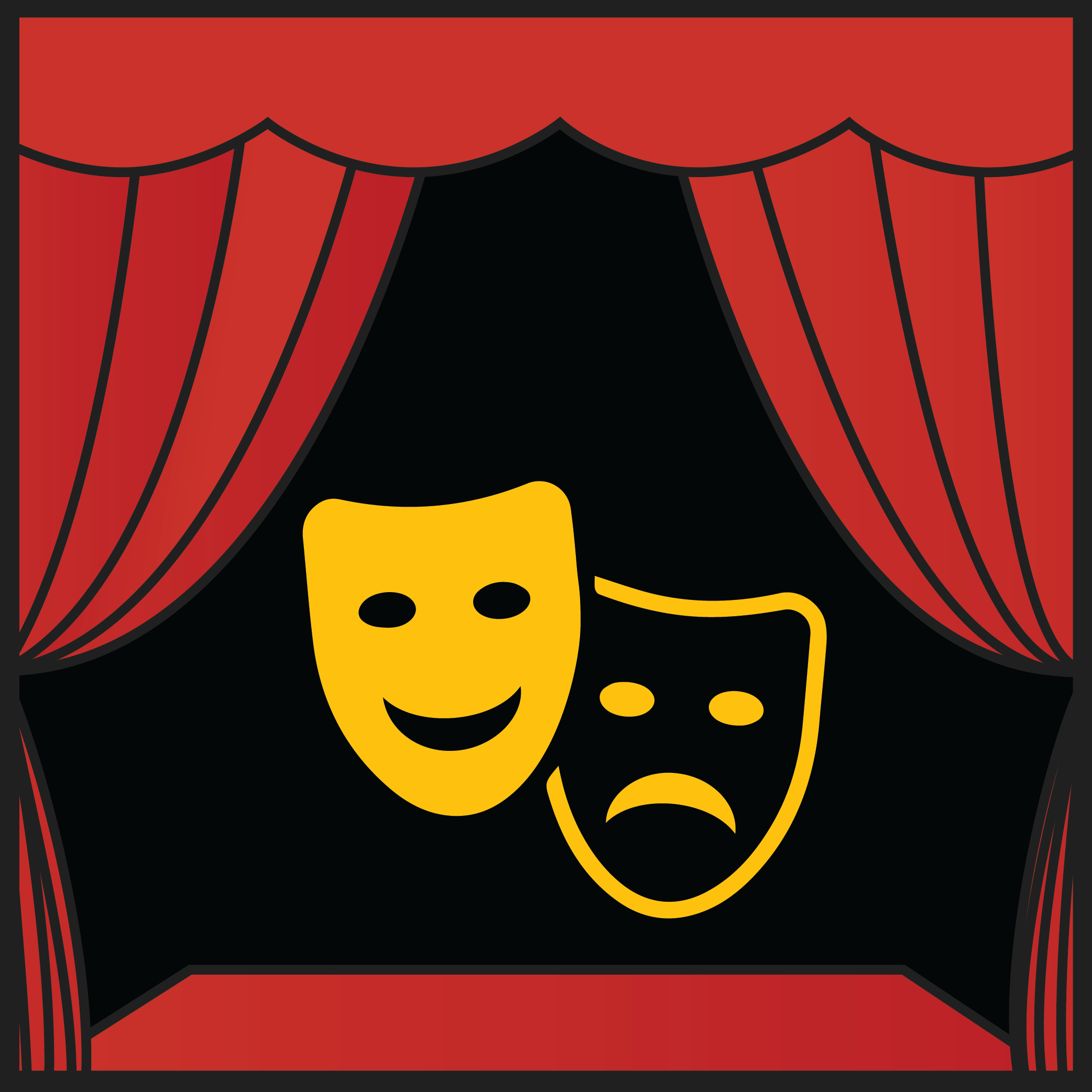 As schools across the nation announced transitions to online class formats and students were told not to return to campuses, the USC School of Dramatic Arts student base held out some hope. At the moment, it seemed that USC was only doing one to two weeks of online classes. Arts students, especially dance and theatre ones, were utterly crushed by the abrupt change in format. … END_OF_DOCUMENT_TOKEN_TO_BE_REPLACED 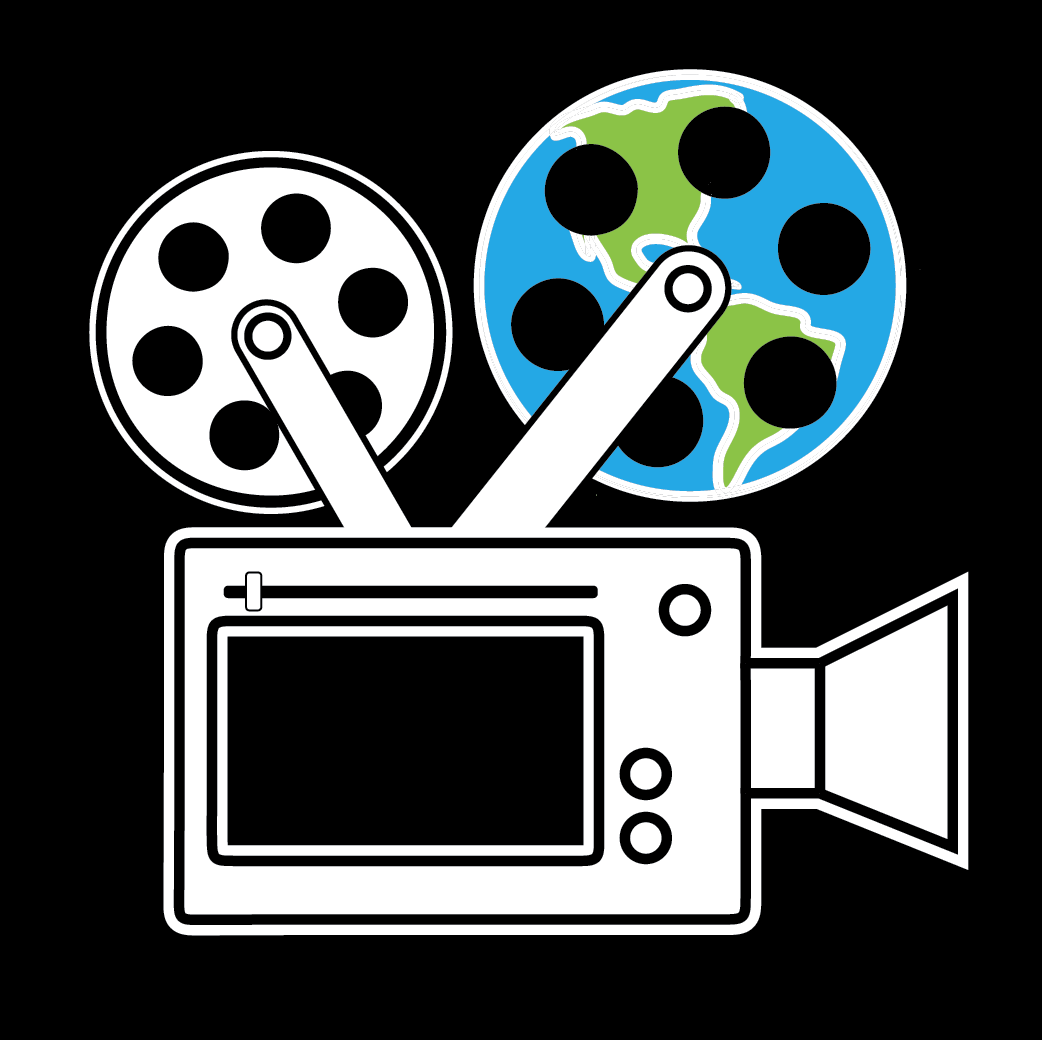 Adam Sandler and Kevin Garnett, two unlikely people who come from different circles, come together in this dramatic thriller. Uncut Gems, a film released in 2019 and was even thought to be nominated for an Academy Award (Oscar). This is a film Adam Sandler shines as a dramatic actor, which is different from his typical comedic roles. Uncut Gems takes place in New York and shows … END_OF_DOCUMENT_TOKEN_TO_BE_REPLACED 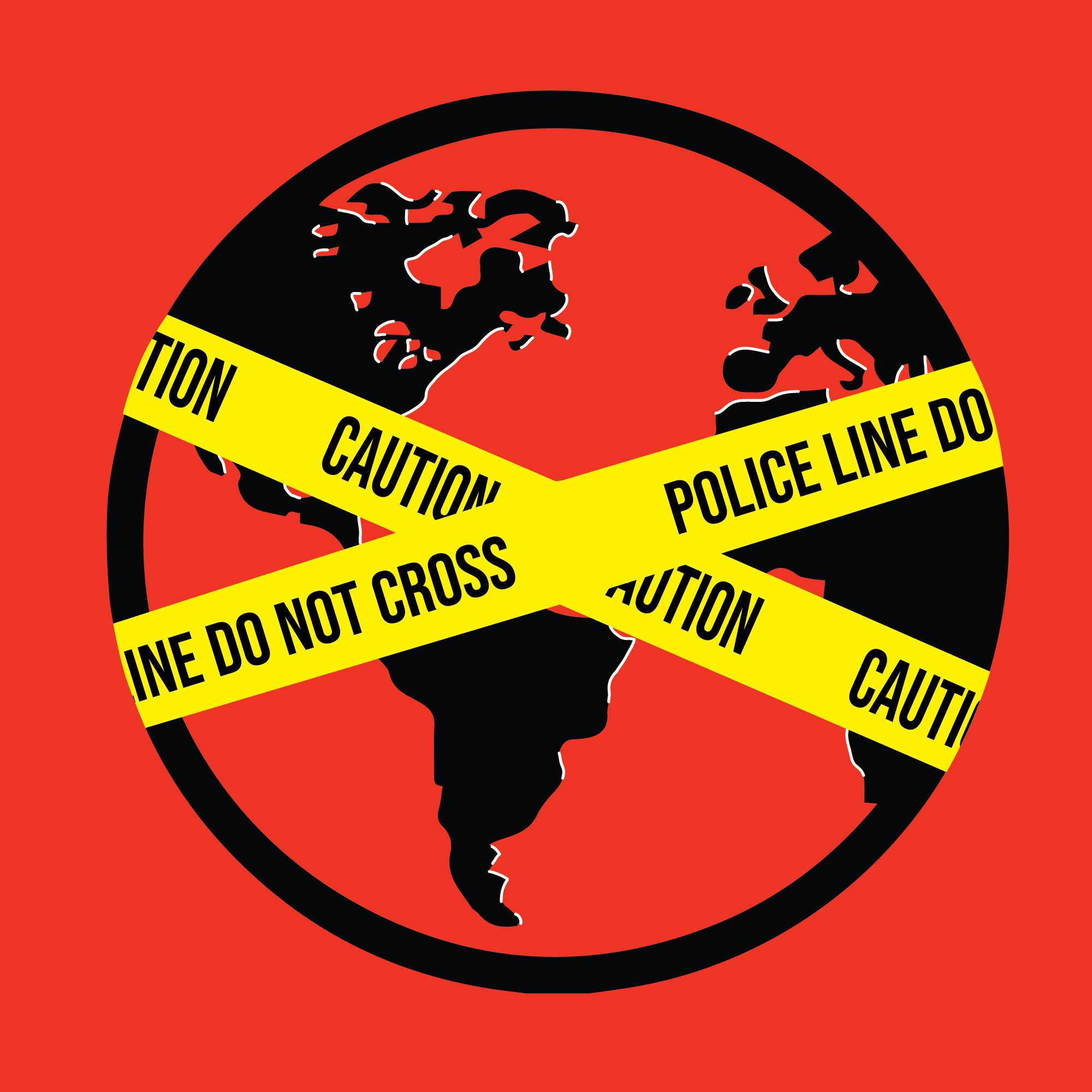 When the documentary “Tiger King: Murder, Mayhem, and Madness,” was released on Netflix it swept the nation. Viewers fascinated by the crazy life of Joe Exotic; the owner of a tiger park in Oklahoma and the self-declared “Tiger King.” It is easy to get caught up in Joe Exotic’s theatrical personality and two husbands and feud with animal rights activist in Florida, Carole … END_OF_DOCUMENT_TOKEN_TO_BE_REPLACED 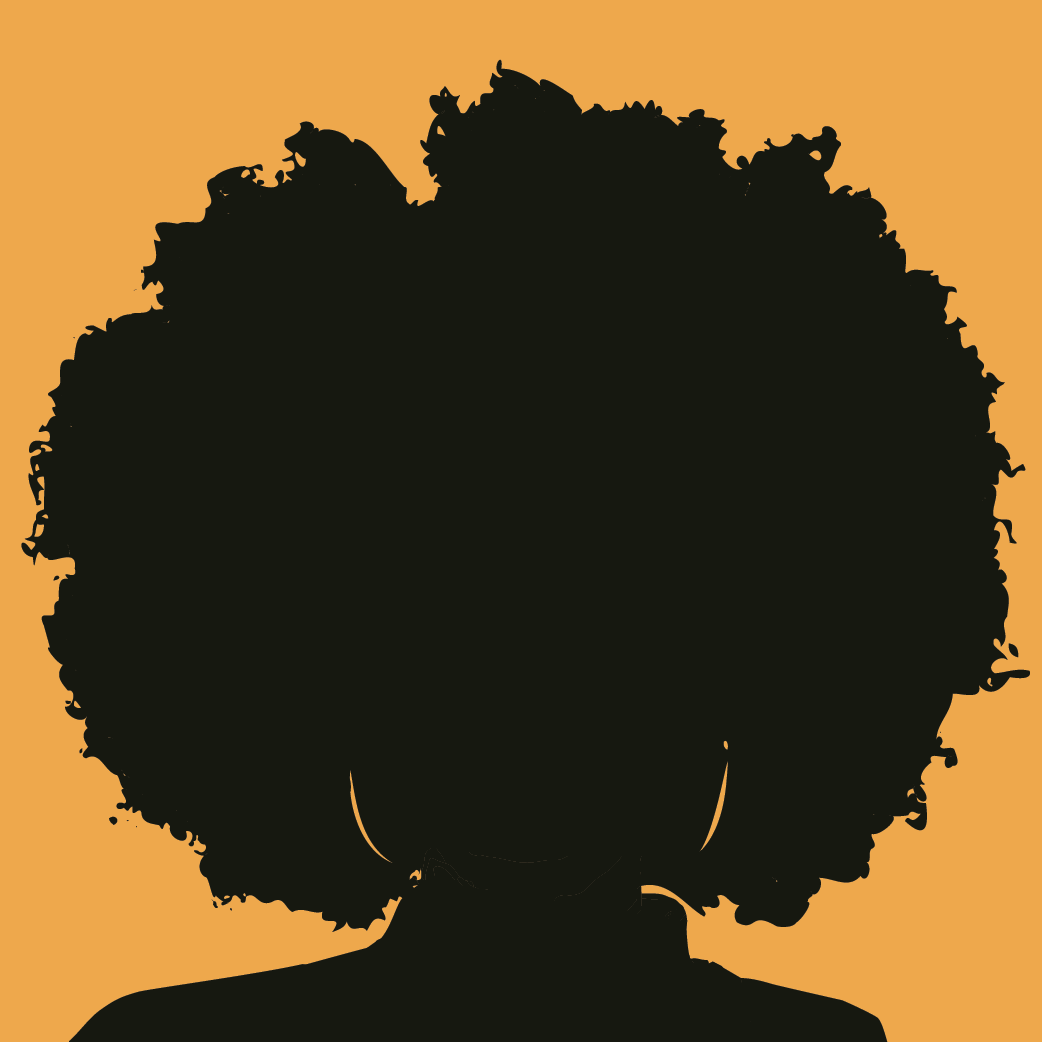 The journey of accepting cultures and differences in America hasn’t been a steady one. Due to a history of racism and hatred, subconscious and internalized racism is something that continues to affect many Americans. Decades of racism have forced many into assimilation, without regard or respect to their cultures. This assimilation caused people of color, more specifically … END_OF_DOCUMENT_TOKEN_TO_BE_REPLACED

Kate Burton’s production of Othello with the MFA program at USC was a curious case of poor decisions. Given a set group of actors to produce a given play, it is unclear why the school chose Othello, a play wrought with racial tension and relying heavily on themes of otherness, to do with an incredibly diverse group of actors. The irony of the situation is obvious; USC has … END_OF_DOCUMENT_TOKEN_TO_BE_REPLACED