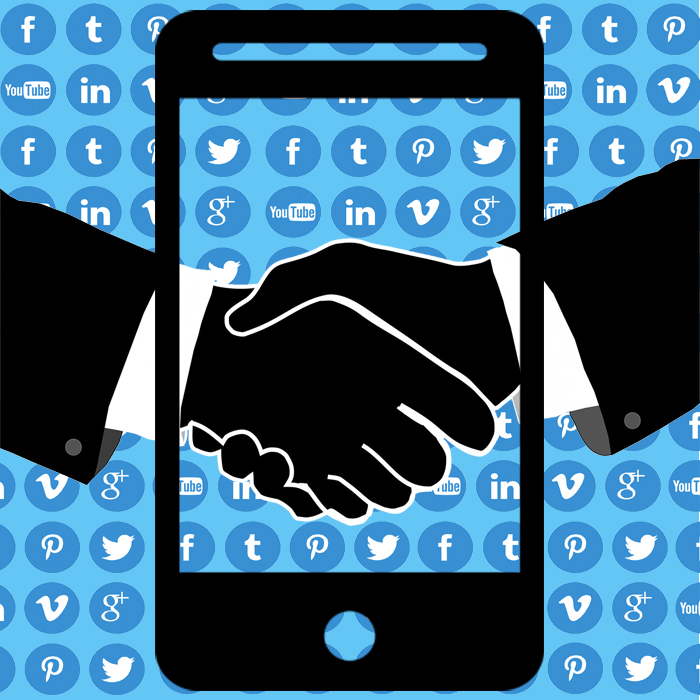 In 2003, Apple largely changed the music industry with its introduction of iTunes, a digital marketplace for music. By this point technology was shifting to become smaller and handheld, and the world was simultaneously beginning to combine phones with music listening devices. iTunes was revolutionary in terms of both content and accessibility for users, and was generally … END_OF_DOCUMENT_TOKEN_TO_BE_REPLACED 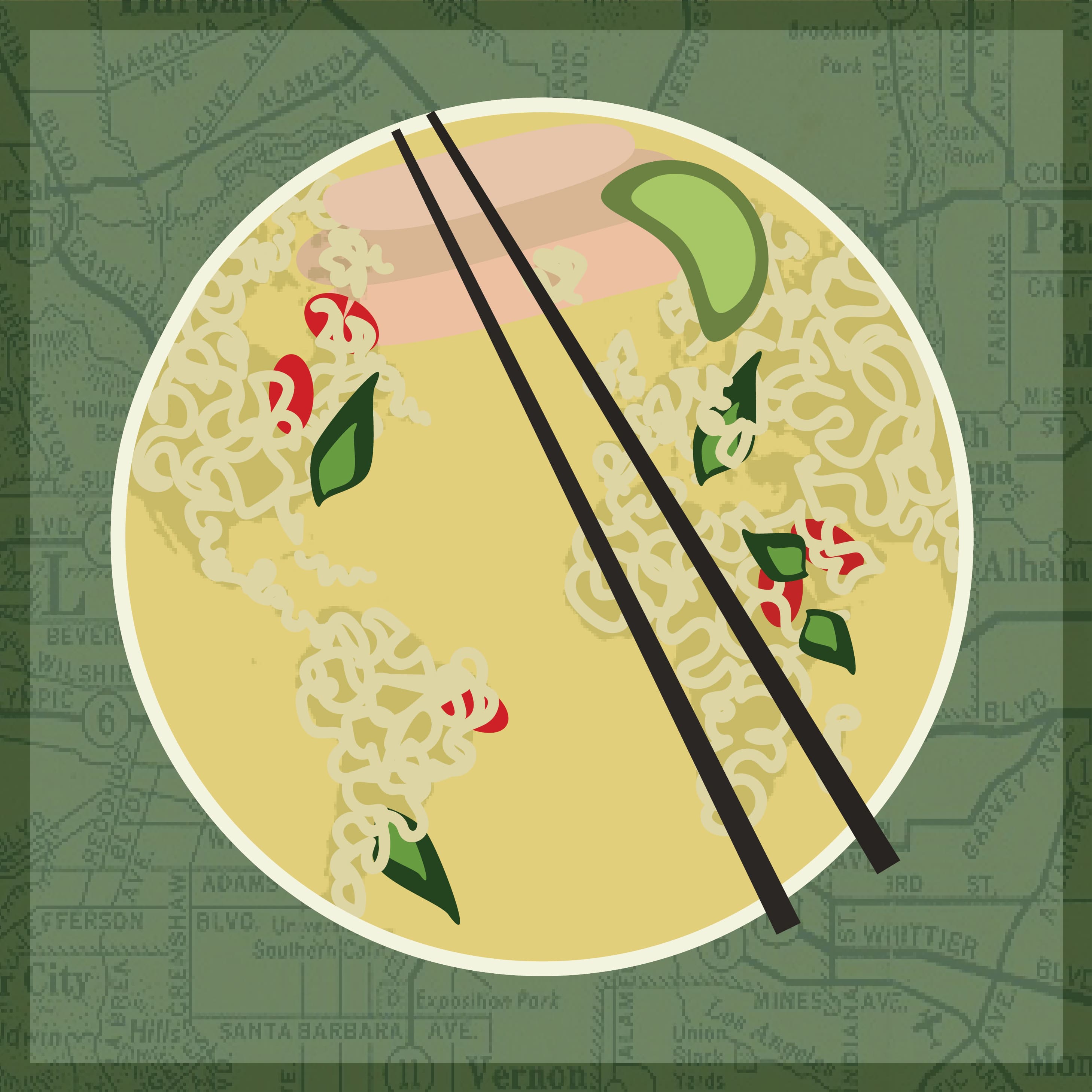 While last time, we discussed the impacts of British “tea mania” on China, this week we will turn to its effects on India.  We last left off with the idea that the British were willing to do anything to have greater control over the tea market, including organize a drug smuggling ring and then take China to war over attempting to crack down on said opium smuggling. However, … END_OF_DOCUMENT_TOKEN_TO_BE_REPLACED 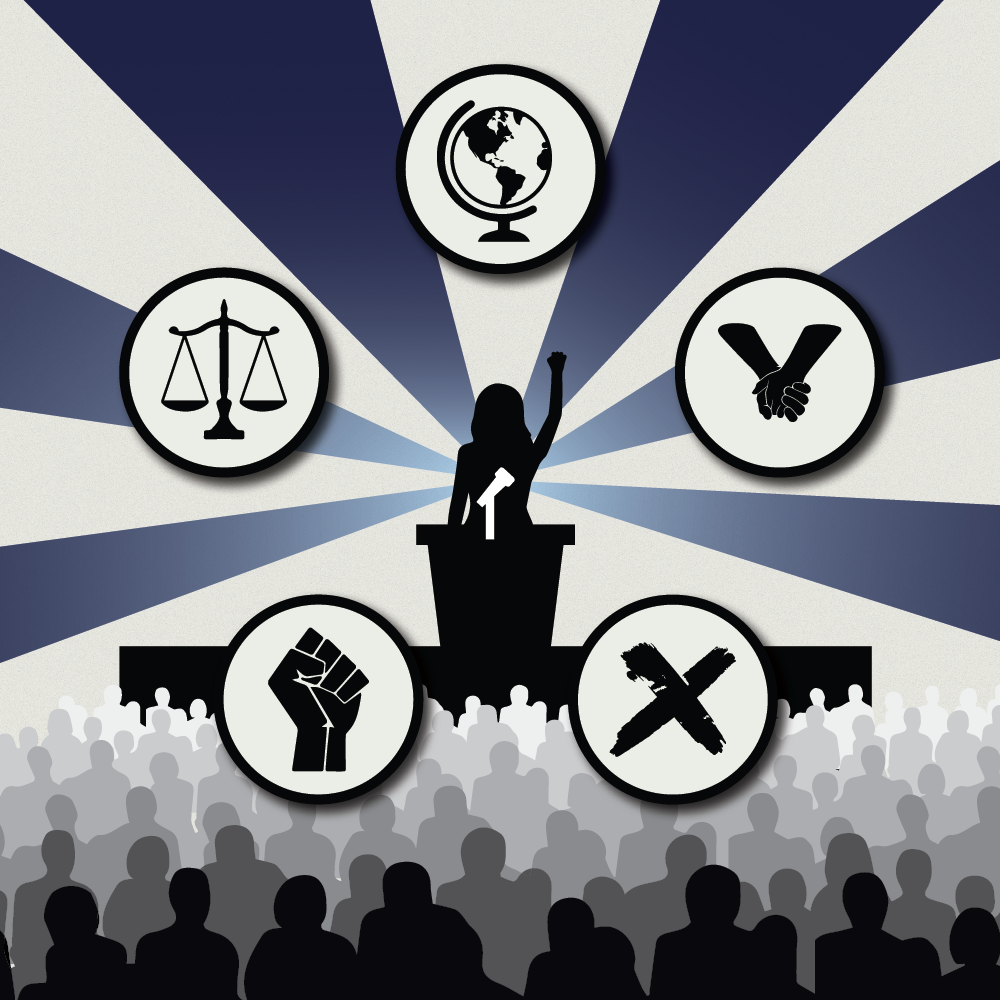 When Marian Wright Edelman came to speak at USC’s Gould School of Law, I had no idea what a treat I was in for. I had received an email for the event from the Levan Institute for Humanities and Ethics, promoting her lunchtime chat as an opportunity to hear firsthand about the challenges she had to overcome in order to establish the Children’s Defense Fund (CDF). Edelman … END_OF_DOCUMENT_TOKEN_TO_BE_REPLACED 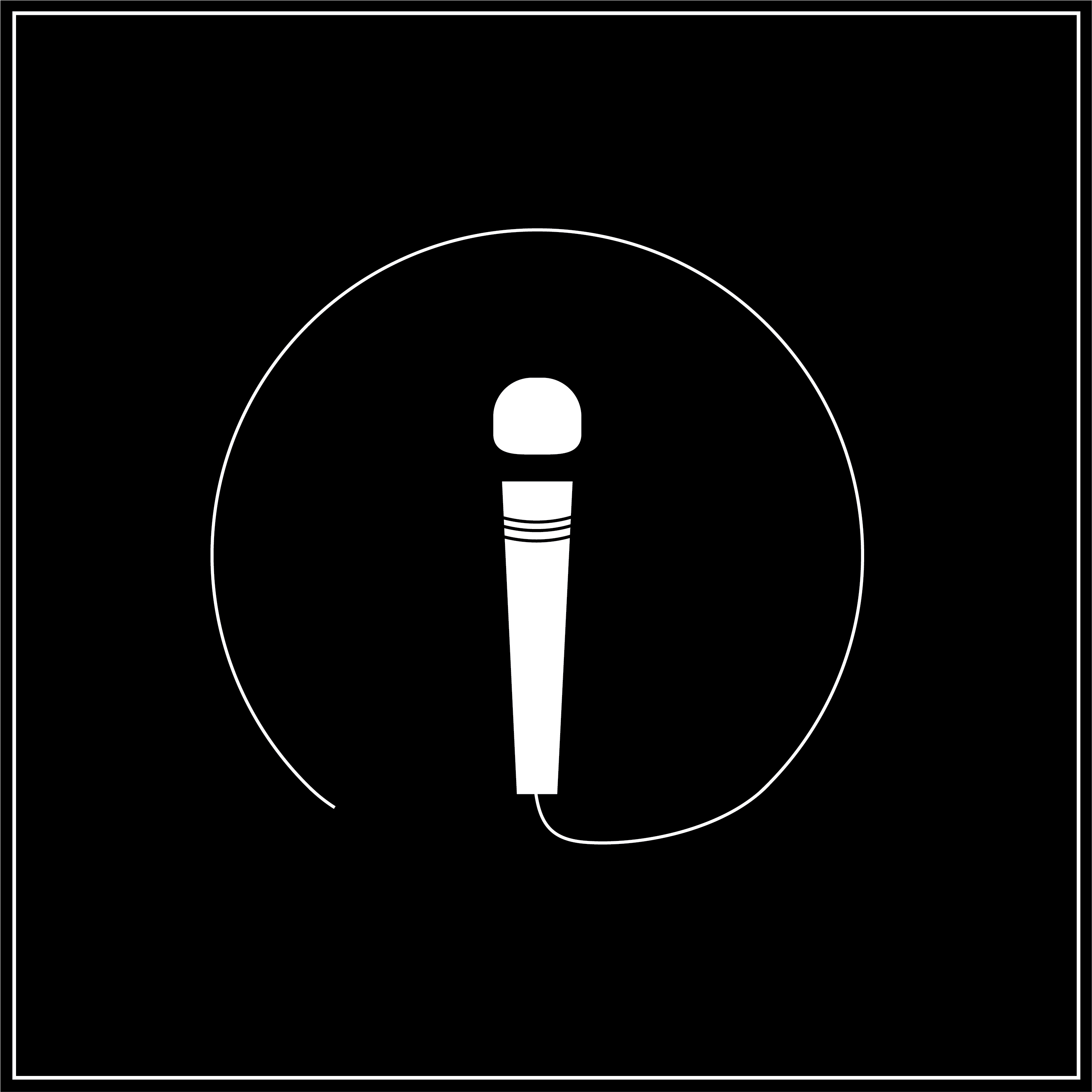 In what seemed to be yet another blow to the historic Music Modernization Act, satellite radio giant SiriusXM last week voiced objections to one of the bill’s key provisions, the CLASSICS Act, which closes the loophole on recordings dating from before 1972. Currently, satellite radio stations are not required to pay mechanical royalties on these recordings, threatening the … END_OF_DOCUMENT_TOKEN_TO_BE_REPLACED 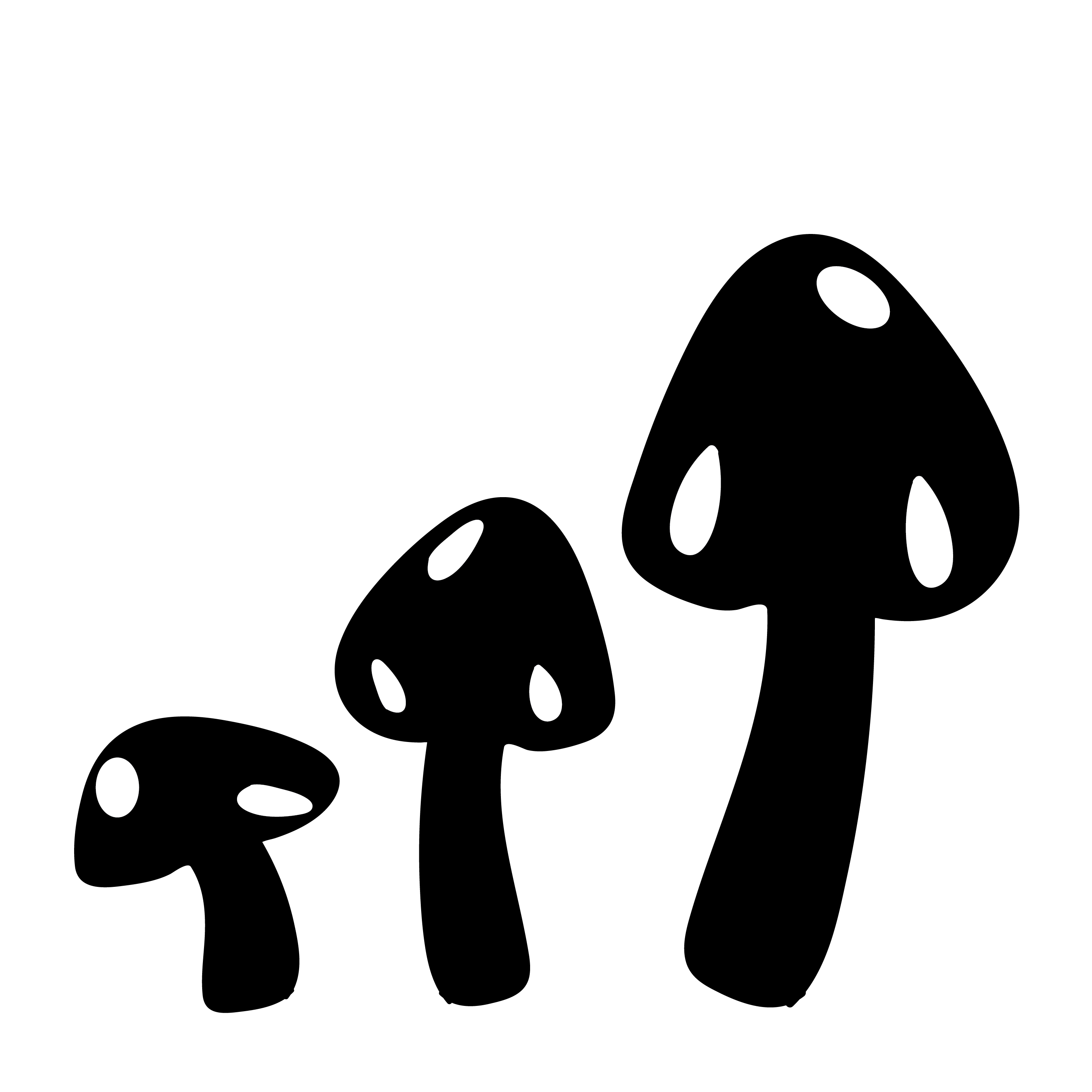 In Sylvia Plath’s The Colossus and Other Poems, one of the most prevalent motifs is the speaker’s feeling of confinement or suffocation. The majority of poems in this collection depict the speaker resigning and accepting their state of imprisonment. Many scholars, such as Maher A. Mahdi, find that Plath’s poetry reflects “a suppressed state that inspires a fervent … END_OF_DOCUMENT_TOKEN_TO_BE_REPLACED