Legendary playwright August Wilson made Oscar history at this year’s 89th Academy Awards, by receiving a nomination for Best Adapted Screenplay for the movie Fences (2016) twelve years after his death. Wilson had always dreamed of transferring his Pulitzer Prize winning play onto the big screen, but he passed away in 2005 before the final project came to fruition. Paramount … END_OF_DOCUMENT_TOKEN_TO_BE_REPLACED 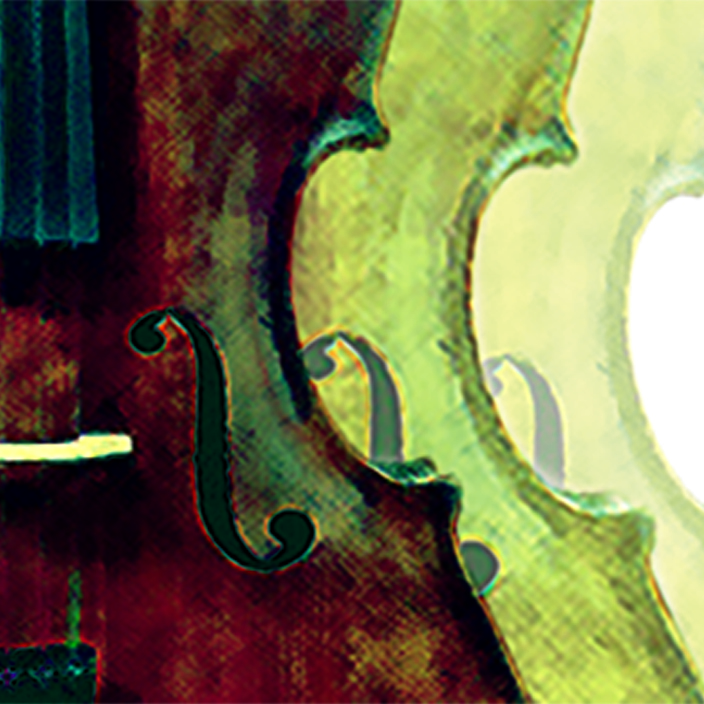 Joridan Barash is an Economics/Mathematics major with a minor in Musical Studies. Joridan is a student worker at USC Law School and a research assistant at the Los Angeles Behavioral Economics Laboratory. Withstanding Ovation: Elitism in the American Orchestra By Joridan Barash Something is wrong in classical music. At least that is what the critics say. Many considered … END_OF_DOCUMENT_TOKEN_TO_BE_REPLACED