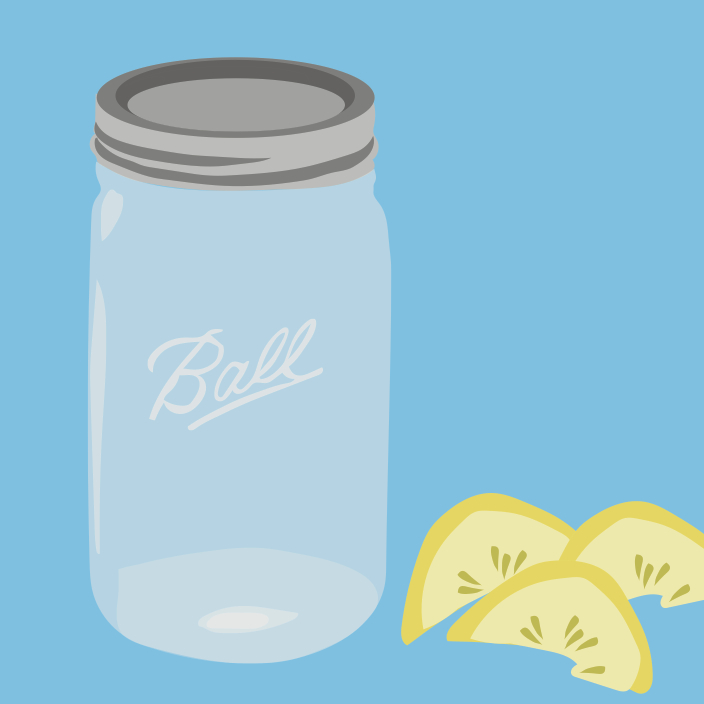 Olive oil has been touted to consumers as the “heart-healthy” cooking fat since the introduction of the Mediterranean Diet in the late 1990’s. Purveyors of olive oils like to market the oil as having an ancient culinary legacy, however, as discussed in Part I of this series, this is actually just a marketing scheme to get people to use more olive oil in the kitchen. In Part II … END_OF_DOCUMENT_TOKEN_TO_BE_REPLACED 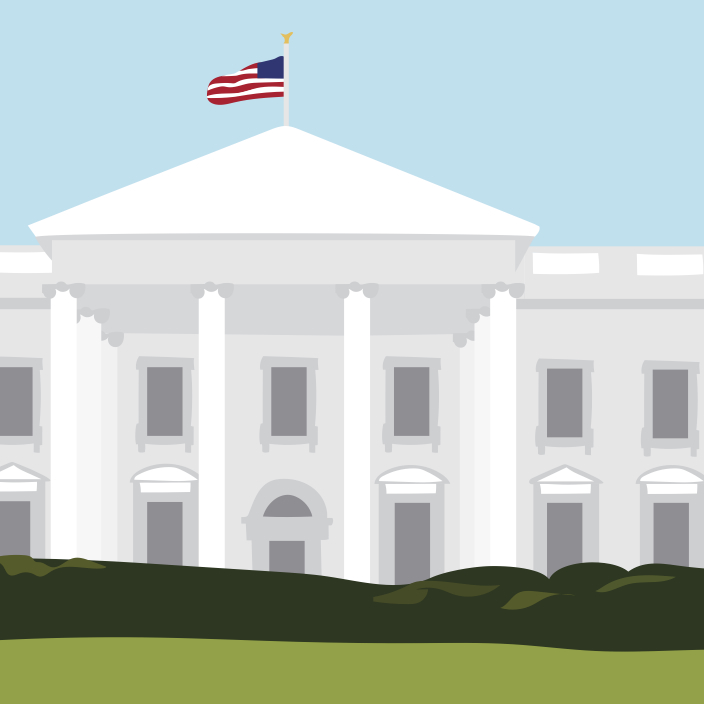 In the election of 2000, Al Gore was pitted against George W. Bush. This was an interesting election for multiple reasons and it created much controversy in the political world and debate continues to rage over who really won the election. This was only the fourth election in U.S. history where the candidate who won the popular vote, did not win the presidency.   The … END_OF_DOCUMENT_TOKEN_TO_BE_REPLACED 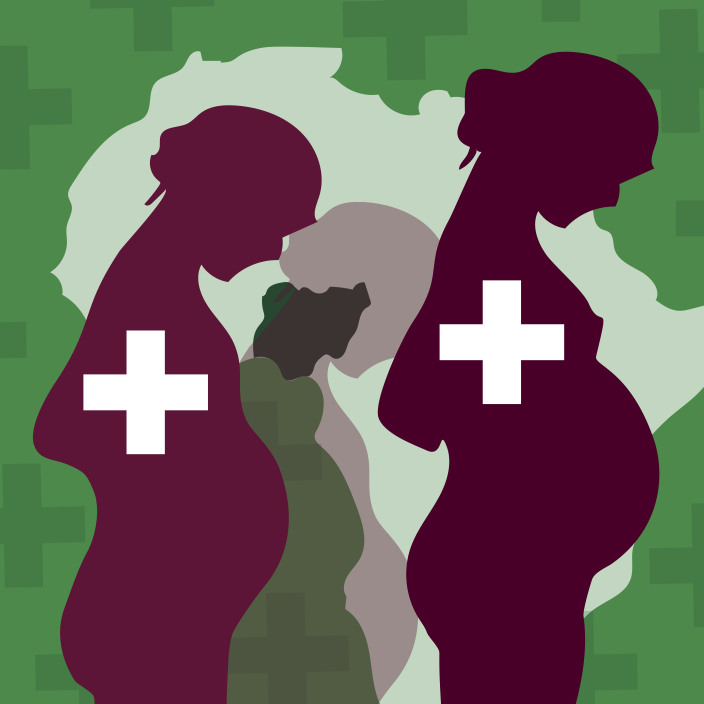 Jane Kim is a senior at the University of Southern California studying Biology, Social Sciences emp. Psychology, and French. She enjoys doing community service, traveling, reading, drawing, and watching Netflix. In the future, she plans on attending medical school and working with underprivileged communities in Los Angeles. Her favorite animal is the elephant. THE STATE OF … END_OF_DOCUMENT_TOKEN_TO_BE_REPLACED

Unbeknownst to most consumers, the multi-million dollar olive oil industry has powerful lobbying bodies that have carefully crafted a narrative based on tradition, history, and purported health benefits to lure in customers over the past two decades. While cold-pressed extra virgin olive oil is indeed a good source of vitamin E that boasts a nutrient profile with more … END_OF_DOCUMENT_TOKEN_TO_BE_REPLACED

Health Elixir or Snake Oil: Is Kombucha Good for Your Health? Proponents of kombucha attribute a laundry list of health benefits to this beverage. Many of these have yet to be validated by peer-reviewed science (e.g. kombucha as the cure to cancer), while other claims (such as kombucha’s ability to enhance mental acuity, increase life expectancy, and promote weight loss) are … END_OF_DOCUMENT_TOKEN_TO_BE_REPLACED