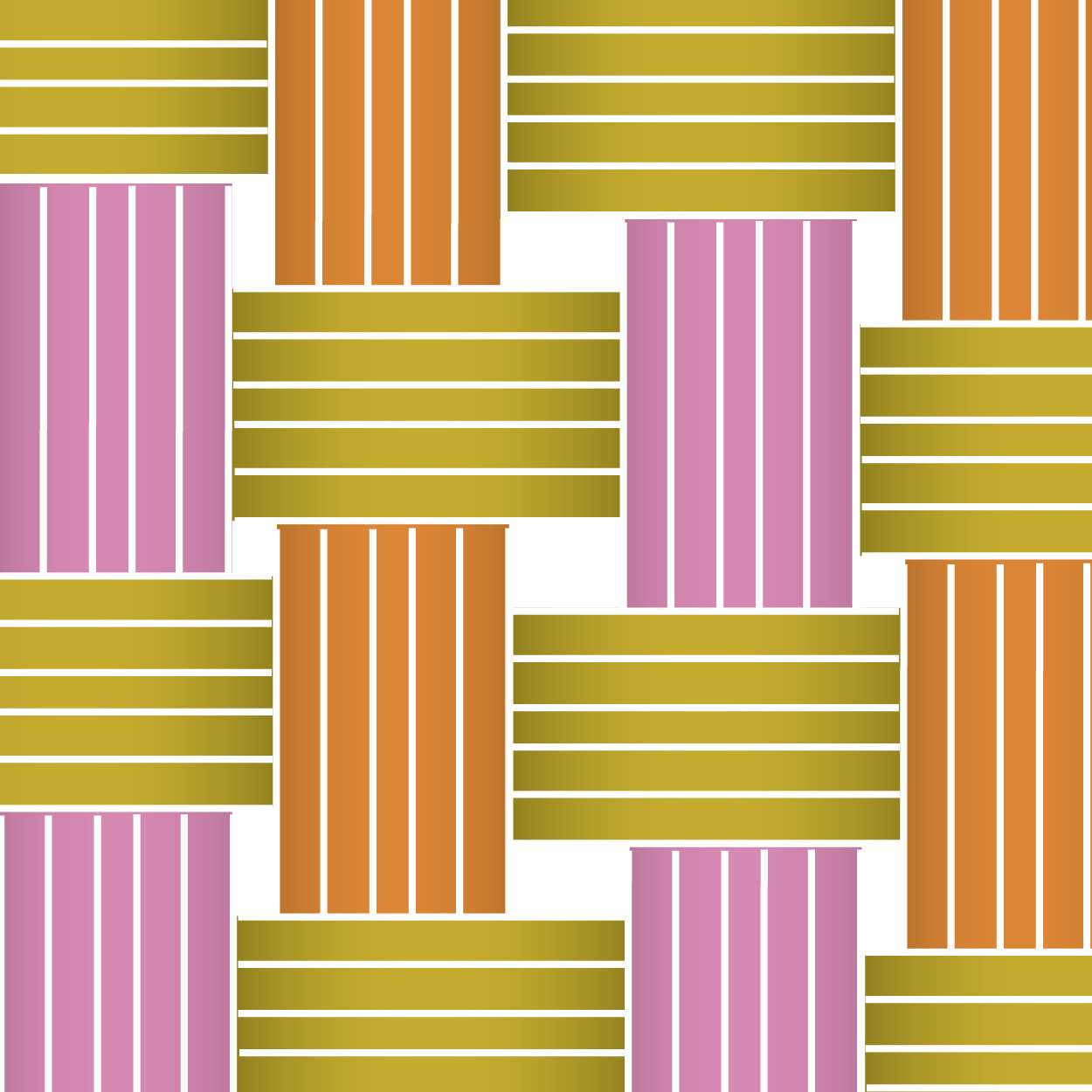 One mention of the word Voodoo and images of human sacrifice, devil worship, sorcery or perhaps the highly popularized voodoo dolls with needles sticking out of them come rushing to your mind. And who could blame you when all across the media, Voodoo has become synonymous with evil and violence? In truth, Voodoism is more than just some cultic practice. Thought by some to be … END_OF_DOCUMENT_TOKEN_TO_BE_REPLACED 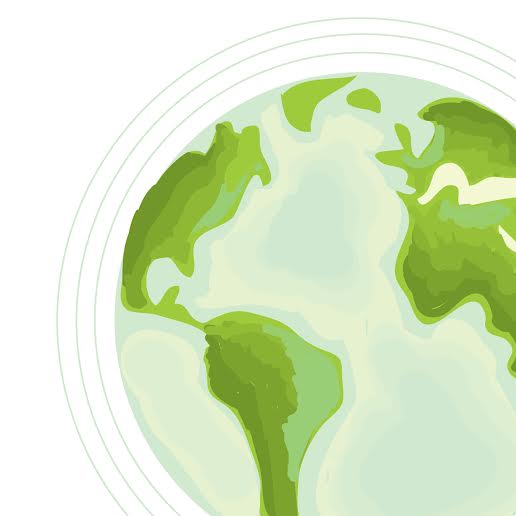 The Rohingya are a minority group living in the Rakhine State of western Myanmar (or Burma). Rakhine, previously known as “Arakan” is one of the 21 administrative divisions of the country of Myanmar. The Rohingya are particularly concentrated in the northern part of the Rakhine State, where they make up the vast majority of the population. Unlike 80% of the total … END_OF_DOCUMENT_TOKEN_TO_BE_REPLACED 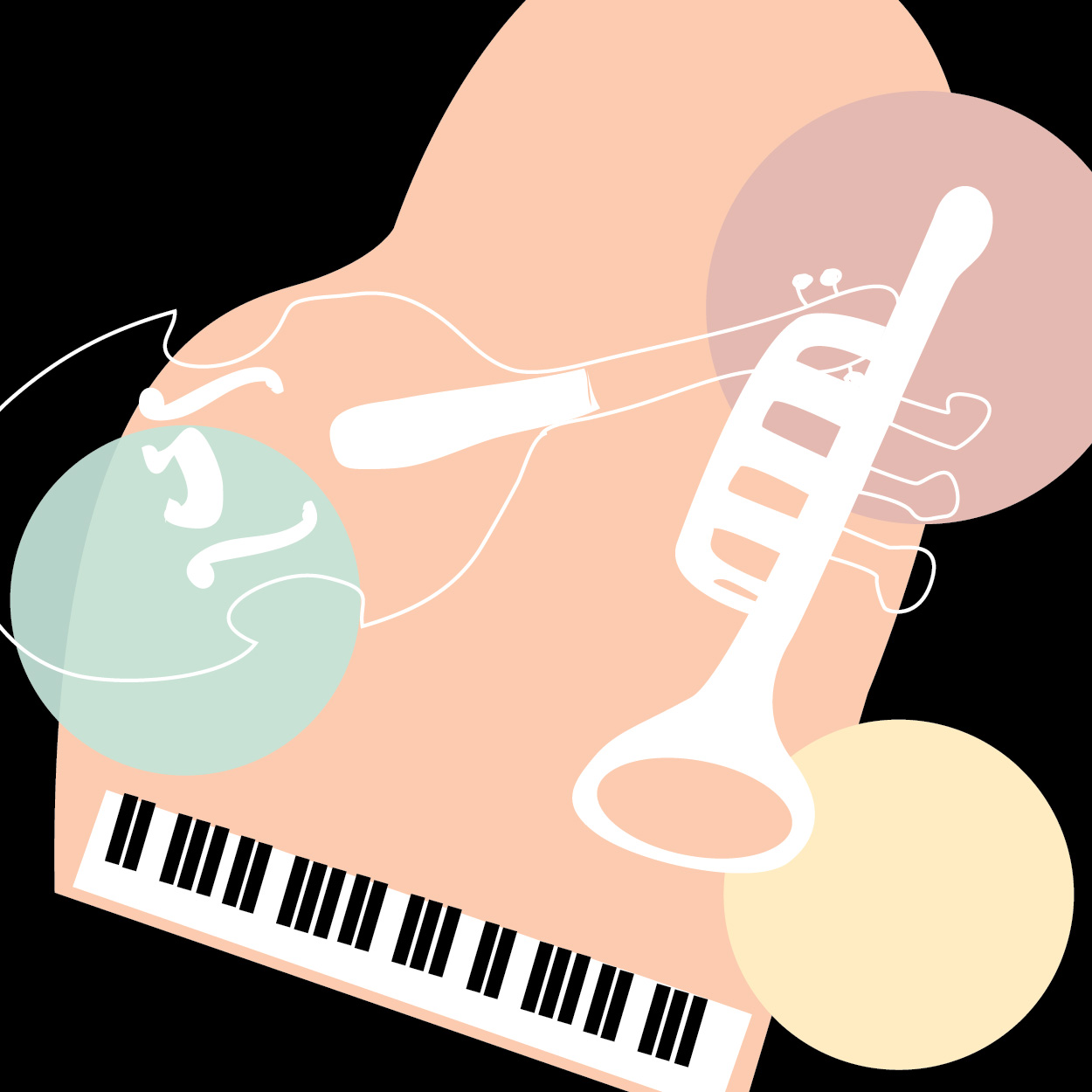 With the formation of Israel and its declaration as a sovereign nation on May 14th 1948, open warfare between Israel and Arab forces has been a central issue and has continuously arisen. In particular, conflict between the Palestinians of the Palestine Liberation Organization and Israel led to increasing hostility between the residing Arabs and Israelis. As Palestinians … END_OF_DOCUMENT_TOKEN_TO_BE_REPLACED

One glance out the window while flying over the Nambian desert and you might think that you are witnessing some grand optical illusion. This is because interspersed across this 1100 mile stretch of desert land are small circular patches of barren land, a phenomenon akin perhaps to Mother Nature’s take on the polka dots. These barren patches of land, dubbed “Fairy Circles” for … END_OF_DOCUMENT_TOKEN_TO_BE_REPLACED 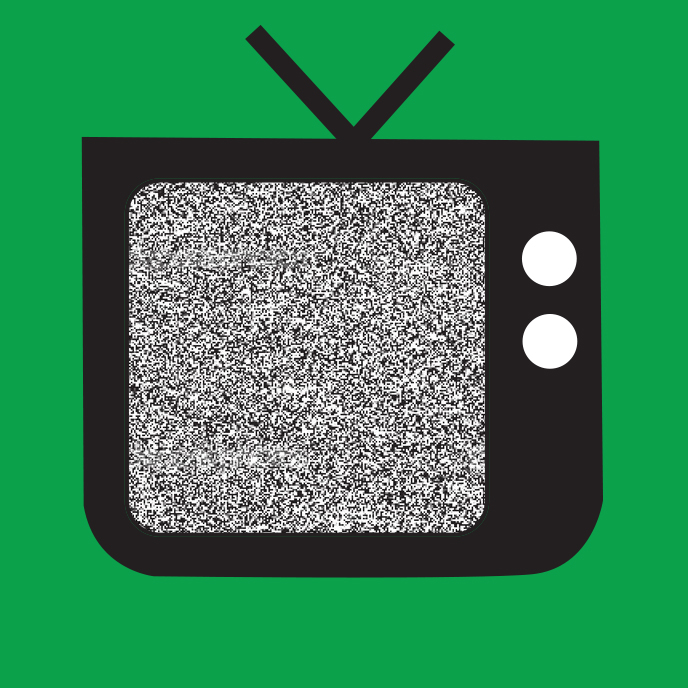 Opinions about film adaptations of books vary. While some like to watch the pages of their favorite book come to life, others prefer they didn’t. This dichotomy is familiar to most of us. How people feel about the movie editions of books, however, can have the same sentiments. Whenever my sister and I walk into a bookstore, we notice the front and center placement of books … END_OF_DOCUMENT_TOKEN_TO_BE_REPLACED