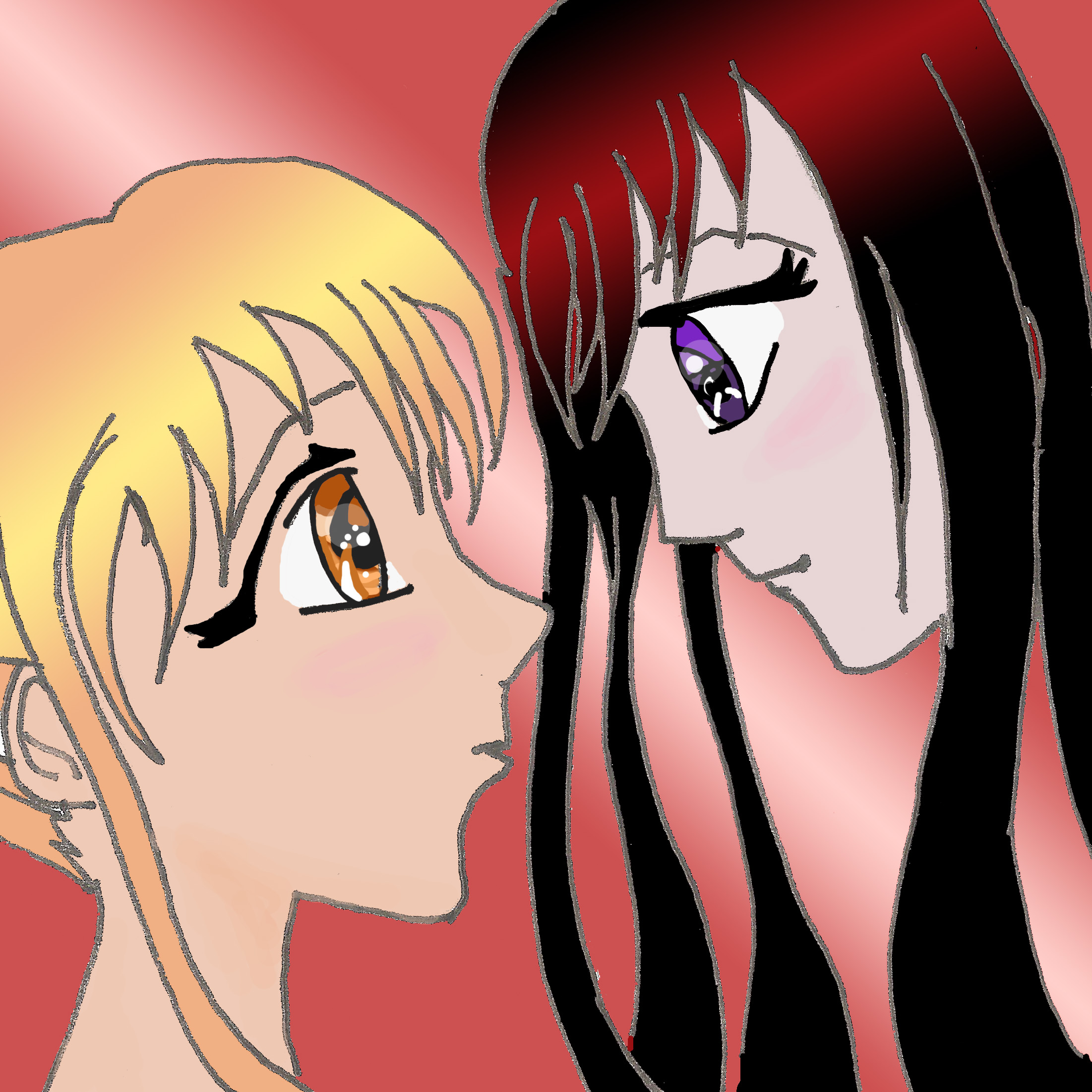 Homosexuality is a common theme in Japanese comics aimed at girls and women.  One of the most popular girls' comic genres in Japan is “Boys' Love:” stories about love between men written by and for women.  However, a rapidly-growing genre called yuri, or “lily” features romance between girls.  Scholarship on queer sexuality in these Japanese comics examines the appeal Boys' … END_OF_DOCUMENT_TOKEN_TO_BE_REPLACED 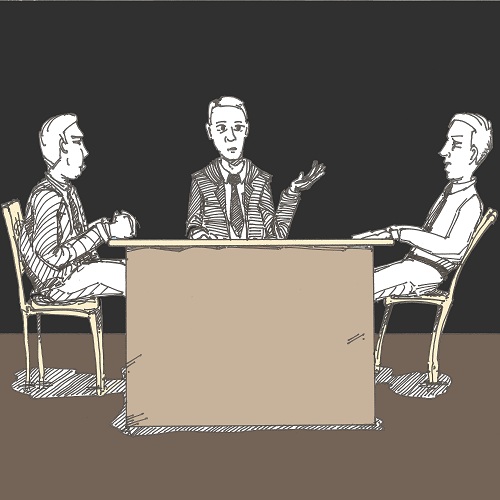 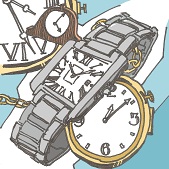 A woman walks around her office, excavating messy piles of books and papers until she finally sees it: a daily planner bound in red leather. It is thick with appointments and reminders - work things - but also: birthdays, dinner promises (of which about 70% are kept), unexpected moments of joy and grief immortalized next to their dates, a chronicle of the last eight months and … END_OF_DOCUMENT_TOKEN_TO_BE_REPLACED 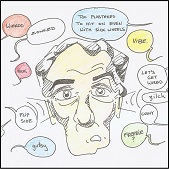 The past few posts have focused more on single-word slang terms of the 1920s, mainly because there was an extraordinary amount of them. However, there were also quite a few intriguing expressions that arose from this decade, and though a few were mentioned before, it’s necessary to highlight some of the more peculiar phrases. “23 Skidoo” is one of the expressions that became … END_OF_DOCUMENT_TOKEN_TO_BE_REPLACED 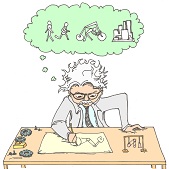 In my recent discussion of the several ways of reappropriating public space in cities (see: The Amazing Urban Race), it seems too apt that a recent winner of an international design competition has been recognized for such efforts in improving the lives and community of people in London. Levitt Bernstein was recently declared the winner of the international HOME competition … END_OF_DOCUMENT_TOKEN_TO_BE_REPLACED