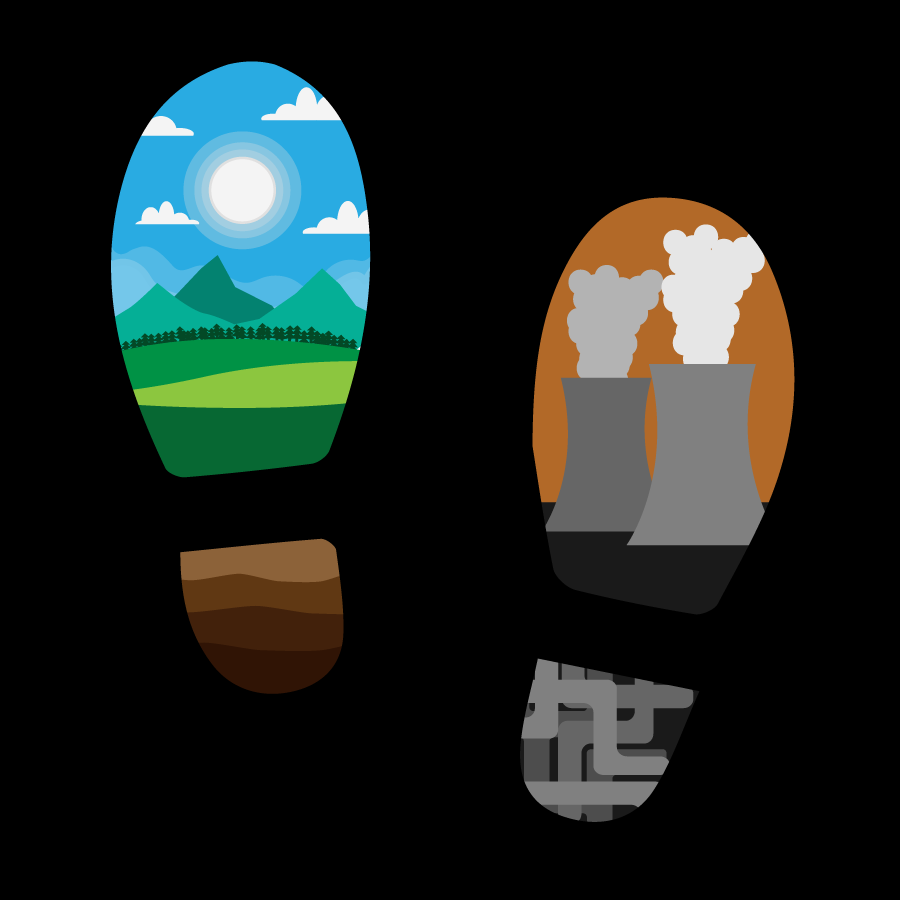 The first man-made plastic debuted to the public in London in 1862, but it wasn’t until the 1940’s and 1950’s, after World War I, that advancements in chemical technology enabled the mass production of new, common forms of plastics. Worrisomely, of all the plastic produced in the sixty years since that time, less than ten percent of it has been recycled. Most of it is dumped, predominantly in landfills, while some is littered in natural environments that can lead to rivers or wash out to sea. The problem, in general, only looks to worsen before it improves given that the rates of global plastic production aren’t showing any significant signs of slowing. The plastics and recycling situation in the United States, in particular, is especially dire given China’s 2018 decision to ban imports of “foreign garbage” as part of a broader anti-pollution campaign.

Americans recycle around 66 million tons of material (papers, plastics, and other scraps) each year and around one third of that total is exported overseas for processing. Before 2018, the majority of that figure went to China. Recycling, for all its merits concerning sustainability, is a business—curbside recycled goods are typically transported by private companies to a facility for separating and packaging, then companies or local governments sell it to domestic or overseas processors. This system has worked in the past because recycled waste was considered a valuable investment and in high demand in various countries around the world—for recyclable material to get to its proper sorting center someone has to buy it first, and China was doing just that.

But, on January 1, 2018, China acted on a warning it had announced the summer before. They banned exports of various types of paper and plastic, including post-consumer plastic and mixed paper, and increased standards for the materials it would continue to take. Now materials can only be 0.5% impure, meaning even a small amount of leftover food scraps, oil, or other impurities can ruin an entire batch of recycling. This compounds a problem common in the US that waste managers call aspirational recycling: people recycling items they believe or hope are recyclable, even if they really aren’t.

Many waste managers, especially those in the Western states that relied most on Chinese plants, are having trouble finding new substitutes for the Chinese market leading to an increasing amount of material with no place to go. Some waste companies have tried to stockpile material while they look for new processors, but that can be dangerous or implausible for smaller companies. In California, for example, stockpiling materials for future recycling is thought to be a hazard for wildfire season.

Some municipalities, unable to cope with the amount of recyclable waste being generated, are burning its recycling or sending it the landfills. In many places residents haven’t been told of the changes because officials worry that if people stop recycling, it will be impossible to get them to restart when the situation is fixed.

Unfortunately, a quick fix doesn’t seem to be on the horizon. The silver lining, however, may be that the newly exposed problems with recycling have emboldened calls for curbing waste as its source. After all, recycling is only one of the three R’s of Sustainability—and arguably the least effective. In the coming months and years, as the global population and the demand for goods and land grows, the need to reuse and reduce will only increase.

*Read this New York Times article on some common things you may be recycling wrong: https://www.nytimes.com/2018/05/29/climate/recycling-wrong-mistakes.html