Simon Trinh is a first year undergraduate at USC studying Human Biology, with minors in Computer Programming and Health Care Studies. As a pre-med student, he’s at the start of his journey, but balances the science with real-world experiences, volunteering at Keck Medical Center through Trojan Health Volunteers. Besides medicine, he has recently become passionate about archery, and is part of the Trojan Archery competitive team. In his free time, you can find him devouring book series (esp. fantasy!). You can reach him at simontri@usc.edu. 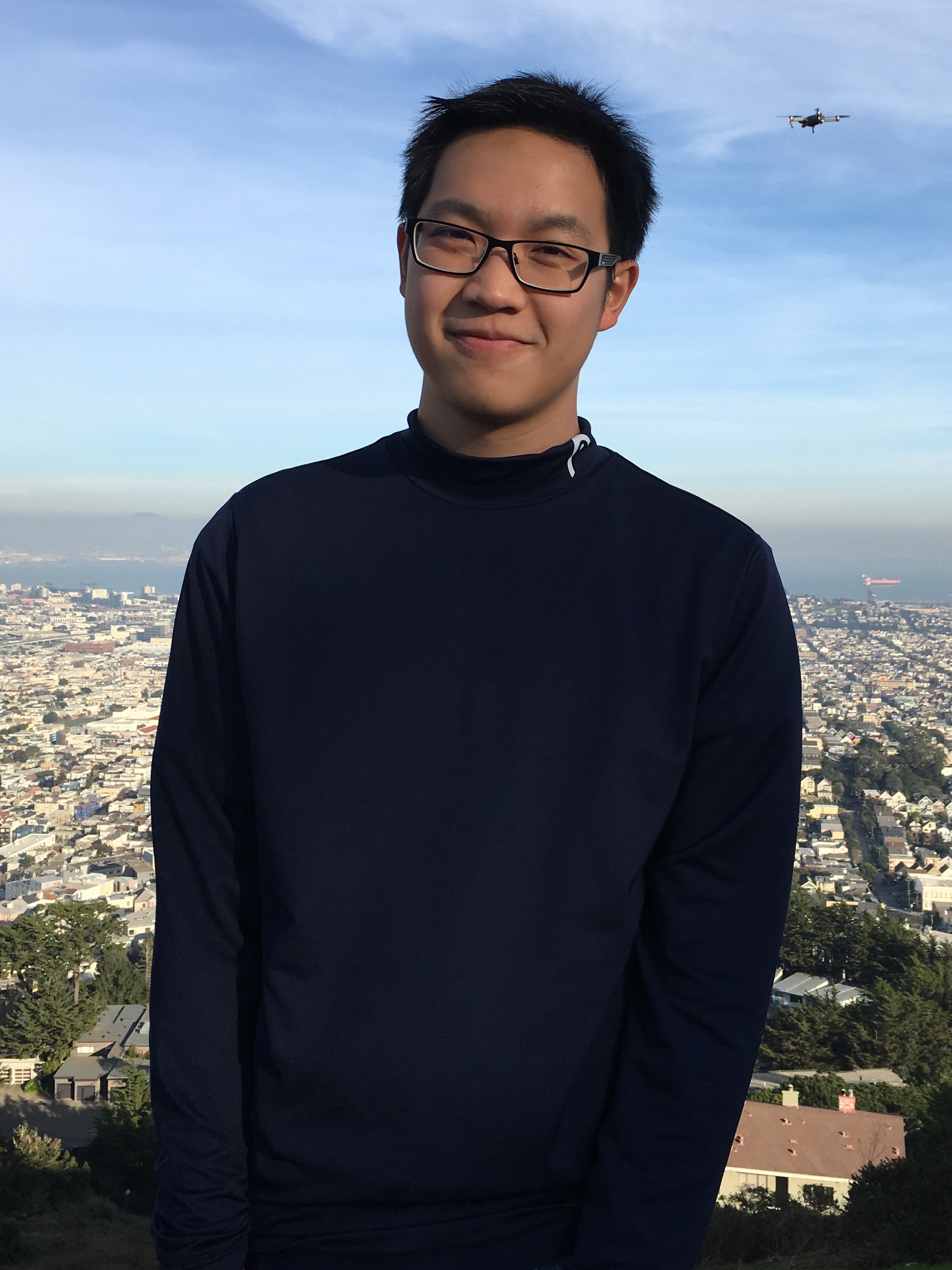