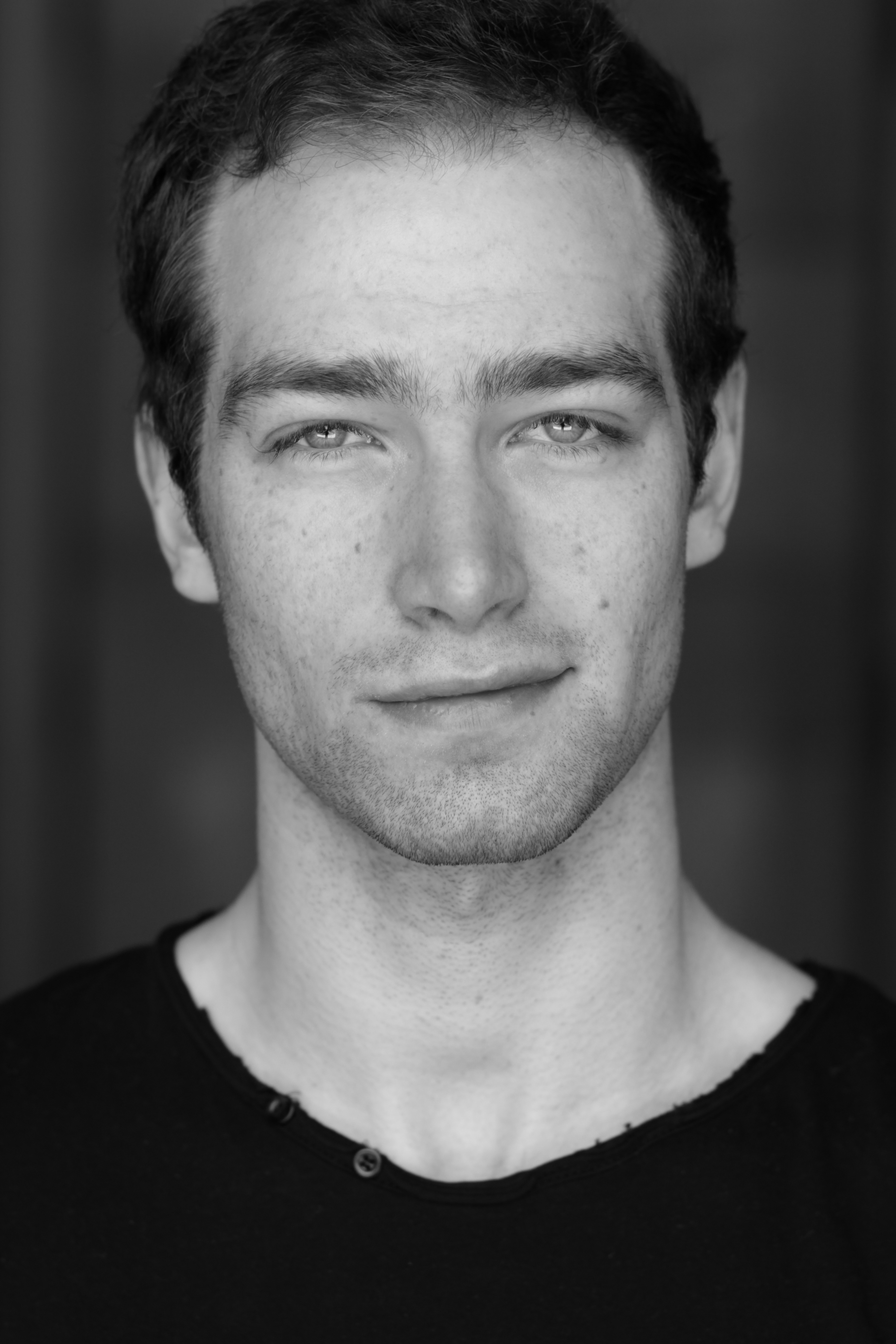 Contemporary American society exalts the individual, pushes them to achieve, to rise above. But to rise above necessitates leaving others behind. That kind of tunnel vision aids achievement, but it’s not feasible for everyone to think that way in a functional society. We praise those with fame and fortune, even when they have achieved at the expense of others. And Emerson raises this type of ambitious “self-reliant” individual onto a pedestal. Dr. Seuss, though, sees the difficulties of being truly self-reliant and in his seminal book, Yertle the Turle, warns that such ambition can be dangerous.

To Emerson, though, ambition’s essential. For him, a man must strive to be almost more than a man: “The man must be so much, that he must make all circumstances indifferent. Every true man is a cause, a country, and an age; requires infinite spaces and numbers and time fully to accomplish his design” (37). Equating a “true” man with a cause and country places a huge expectation on all men. And people are suddenly divided into two categories: men and true men. A societal inequality is born. Suddenly there can exist “true men,” ideal individuals above those who don’t live up to the definition. Dr Seuss’s eponymous Yertle the Turtle is such an individual. He reigns as king, while the proletarian Mack is just an ordinary turtle. These social placements are fixed, immutable, and they give Yertle power over Mack, as each turtle is expected to conform to their God-given roles. Yertle has the audacity to draw upon this subterranean social truth in response to Mack questioning his authority: “You stay in your place while I sit here and rule” (Seuss). Mack doesn’t further question Yertle. His social role does not allow it. This role means Mack is expected not only to bow down to Yertle, though, but to help him, too.

Yertle, if he is a true man, or more accurately a true turtle, “requires infinite spaces and numbers and time fully to accomplish his design” according to Emerson, so it would follow that inferior turtles would be obliged to help him achieve this design. He’s equated with a cause or country, so of course his design is important. And he requires infinite spaces and numbers and time to achieve it, so those inferior to him must be among those required to help. Inferior Mack is compelled by his status, then, to help Yertle achieve his kingly ambitions. This is how the world works, and there is no wrong in Yertle using inferior turtles this way since he requires it and he’s better than them. They protest at times. Mack tells Yertle, “Your Majesty, please… I don’t like to complain, but down here below, we are feeling great pain… Our shells will all crack! …We are starving!” (Seuss). The other turtles are brought pain and unhappiness in their support of Yertle’s goals. But this is not Yertle’s concern, says Emerson: “Good and bad are but names very readily transferable to that or this; the only right is what is after my constitution, the only wrong is what is against it” (32). It is not wrong to hurt these turtles, because the only wrong is what is against Yertle’s constitution, and Yertle is getting what he wants, so the pain brought upon the other turtles is in fact right. He needs not think of their needs, only his own. Perhaps they are only upset because Yertle is a nonconformist, for which “the world whips you with displeasure” (34), says Emerson. The displeasure of the turtles supporting Yertle is a clear reaction to real pain he’s causing him by standing atop them, though. They care not about his nonconformism, nor that he is some great man- excuse me- turtle.

Yertle may know of this pain he’s caused, but he ignores it. Only his position as king is important to him. Hurting other turtles is immaterial when they can’t affect him and he is better than them. He is their king, and they are his subjects. They serve him. But this is the detail Yertle’s overlooked. They serve him, and he has become dependent on this service. Without them, he would have no one to stand on. No longer would he be king of the birds, bees, and butterflies. No longer would it be so apparent that he is a great man- no- turtle. Self-reliance escapes Yertle, though he doesn’t realize it. It escapes Emerson’s “self-reliant” individual, too, though the philosopher didn’t see it, either. Emerson’s ideal individual still needs people to grow his food and build his house. Even if he does these things himself, it’s unlikely he makes the nails used to build the house, for example. There will always be something he needs people for, some reason to rely on others. Emerson coaches this self-reliant man to “carry himself in the presence of all opposition, as if everything were titular and ephemeral but he” (32). Treating opposers this way doesn’t make sense, though. They aren’t simply titular and ephemeral if they are relevant to him. He may even rely on them, unwittingly. Emerson says to pretend “as if” everything were titular and ephemeral, so even in the phrase the denial of reality is clear. Looking at things “as if” they are a certain way means in reality they are not that way. Yertle sees the other turtles through this cracked-lens of logic, though, and the oversight costs him his high in-the-sky throne. All it takes is one simple burp: “And that plain little Mack did a plain little thing. He burped! And his burp shook the throne of the king!” (Seuss). Yertle’s position collapses. Suddenly it is all too apparent that Mack, plain little Mack, previously assumed to be inferior to the king, can affect him, can more than affect him. Can shatter his entire position as king. This happens, and we are made to see that Mack was in fact essential to that position. He wasn’t inferior to Yertle. He was equal. And in the end, the two found themselves on the same plane, both literally, in space, and metaphorically, in class. The great social division between them was an illusory one after all.

Yertle was blind to this, though. And so he disregarded the turtles’ complaints because addressing them would’ve conflicted with his desire to go higher still, to raise his throne further and further into the sky. In Emersonian fashion, he ignored those around him and allowed his ambition to shape his actions. Seeing his own ambitious behavior and drawing upon his kingship, Yertle thought himself better than the other turtles. He thought they weren’t important. But what an error. And only with his fall did he realize he had been relying on them all along. He was never self-reliant. Achieving at the expense of others doesn’t work when one relies on those people, or in this case, turtles. And in modern society, everyone relies on others in some capacity. It’s difficult to imagine a truly self-reliant man, woman, or turtle. So although America is happy to cling to the romantic ideal of the individual who “makes it” all on his or her own, this idea does not reflect reality, nor would it function in society. Raising oneself above others hurts not only the collective, but ultimately, the individual, too. People will always need others. But Seuss says that’s okay. To try for utter self-reliance would distance one from the rest of the world. And it would only help to encourage the false divide between people. We are not our social class. Rather, we are all equals. Just as all turtles are.