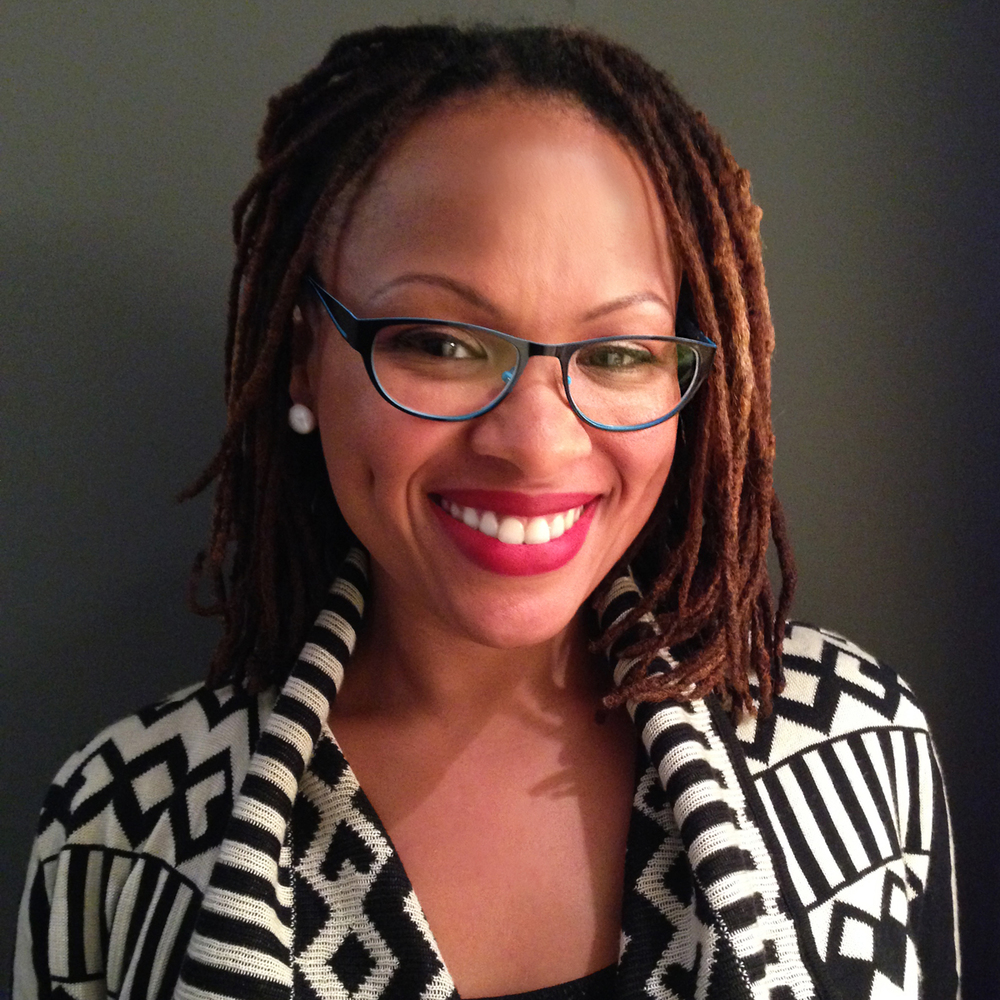 “We need more diverse ideas. We keep seeing the same thing over and over again.”– Lisette Titre-Montgomery

Lisette Titre- Montgomery is a computer animator who has been working in video game development for over 14 years. Lisette has loved to draw ever since she was a small child and her passion for art grew into an interest for computer animation with inspiration from movies like “Toy Story”. She received a degree in Computer Animation from the Miami International University of Art and Design and from there she began a job in the video game industry. She now works for Ubisoft as the manager of their Art and Computer Animation Department. Ubisoft is a big name in the video game world and the company has created many popular games including “Assassin’s Creed”.

Titre-Montgomery’s career is fascinating because it combines both art and computer science. She has been a key player in many major video games such as “SIMS 4”, “Tiger Woods Golf”, and “The Simpsons”, to name a few. She also uses her skills to direct other teams across the world in texture painting, character modeling, and special effects. She has been recognized nationally for her work and was recently featured in Business Insider’s “23 Most Powerful Women Engineers in the World”.

Lisette Titre- Montgomery is actively involved in encouraging young women to pursue computer science, specifically game development, as a career.  She spoke at the Soledad O’Brien Starfish Foundation’s Women in STEM panel that was aimed at encouraging and teaching young women in under-privileged areas of New York about engineering. She also serves on the committee for Blacks in Gaming and has spoken at events for Girls who Code, Black Girls who Code, and even N.A.S.A. Overall Lisette Titre-Montgomery is an extremely talented video game developer who not only strives to be the best in the industry, but also makes it her mission to change the face of computer science and engineering for future generations of women.