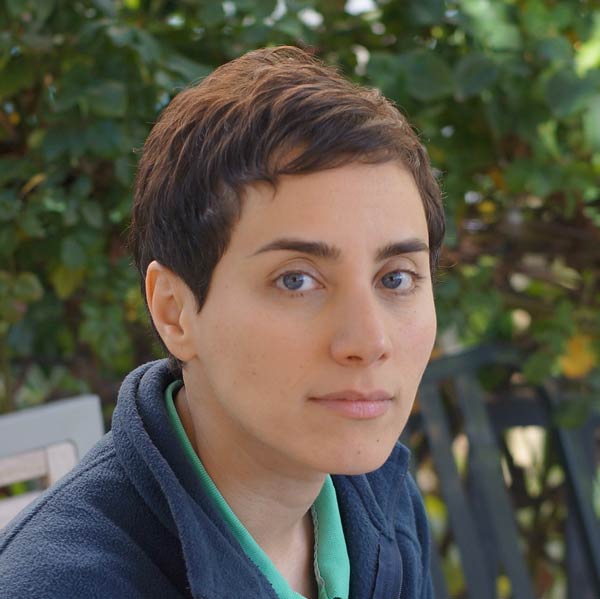 “The more I spent time on mathematics, the more excited I became. I can see that without being excited mathematics can look pointless and cold. The beauty of mathematics only shows itself to more patient followers.” – Maryam Mirzakani

Maryam Mirzakhani is the 1st woman to be awarded the Fields Medal. The Fields Medal is one of highest awards given in mathematics. It is often referred to as the “Nobel prize of mathematics”. She was awarded the medal for her work in advancing the theory of Riemann surfaces and their moduli spaces. Her work has led to advancements in various fields such as algebraic geometry, topology, and probability theory. For those less mathematically inclined, her work is essentially on geometrical structures and their surfaces and deformations. She is trying to understand specifically hyperbolic surfaces, which are surfaces that contain hyperbolas or curves that have a saddle-like shape. To do this she is looking at the parameters of the structures on a given surface.

She was born in Tehran, Iran where she loved to read novels and dreamed of becoming a writer. She never imagined herself a mathematician until her final year of high school. Her family greatly influenced her to strive for a satisfying profession and it was her brother who first interested her in science by telling her what he had learned in class. Her first memory of mathematics was of her brother telling her a problem on adding all of the numbers from 1 to 100 and how Gauss had solved the problem in a popular science journal. When reflecting on that moment she said “That was the first time I enjoyed a beautiful solution, though I couldn’t find it myself”.

However that was not something she would grow to say often because she quickly excelled in the field of mathematics.  She won numerous gold medals in the international mathematical Olympiads and was recognized as one of Popular Science’s “Brilliant 10” extraordinary scientists. She received a B.S. in mathematics from the University of Technology in Tehran and a Ph.D. in mathematics from Harvard. She later joined the Stanford faculty as a full professor of mathematics where she continues to push the boundary of her field and serve as a strong role model for girls with a love of math.