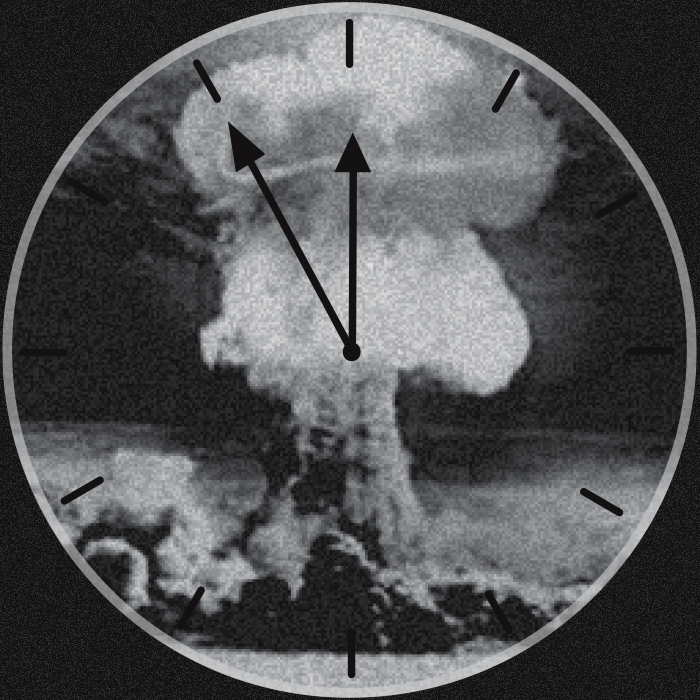 Jennifer Smart is a 2D animator and colorist who has produced projects for the Middle East Institute and National Geographic. Currently a Cinema and Media Studies student at the University of Southern California, her long-term goal is to bring intellectually and emotionally challenging subject matter into the public eye through a marriage of illustrative animation and … END_OF_DOCUMENT_TOKEN_TO_BE_REPLACED

Legendary playwright August Wilson made Oscar history at this year’s 89th Academy Awards, by receiving a nomination for Best Adapted Screenplay for the movie Fences (2016) twelve years after his death. Wilson had always dreamed of transferring his Pulitzer Prize winning play onto the big screen, but he passed away in 2005 before the final project came to fruition. Paramount … END_OF_DOCUMENT_TOKEN_TO_BE_REPLACED